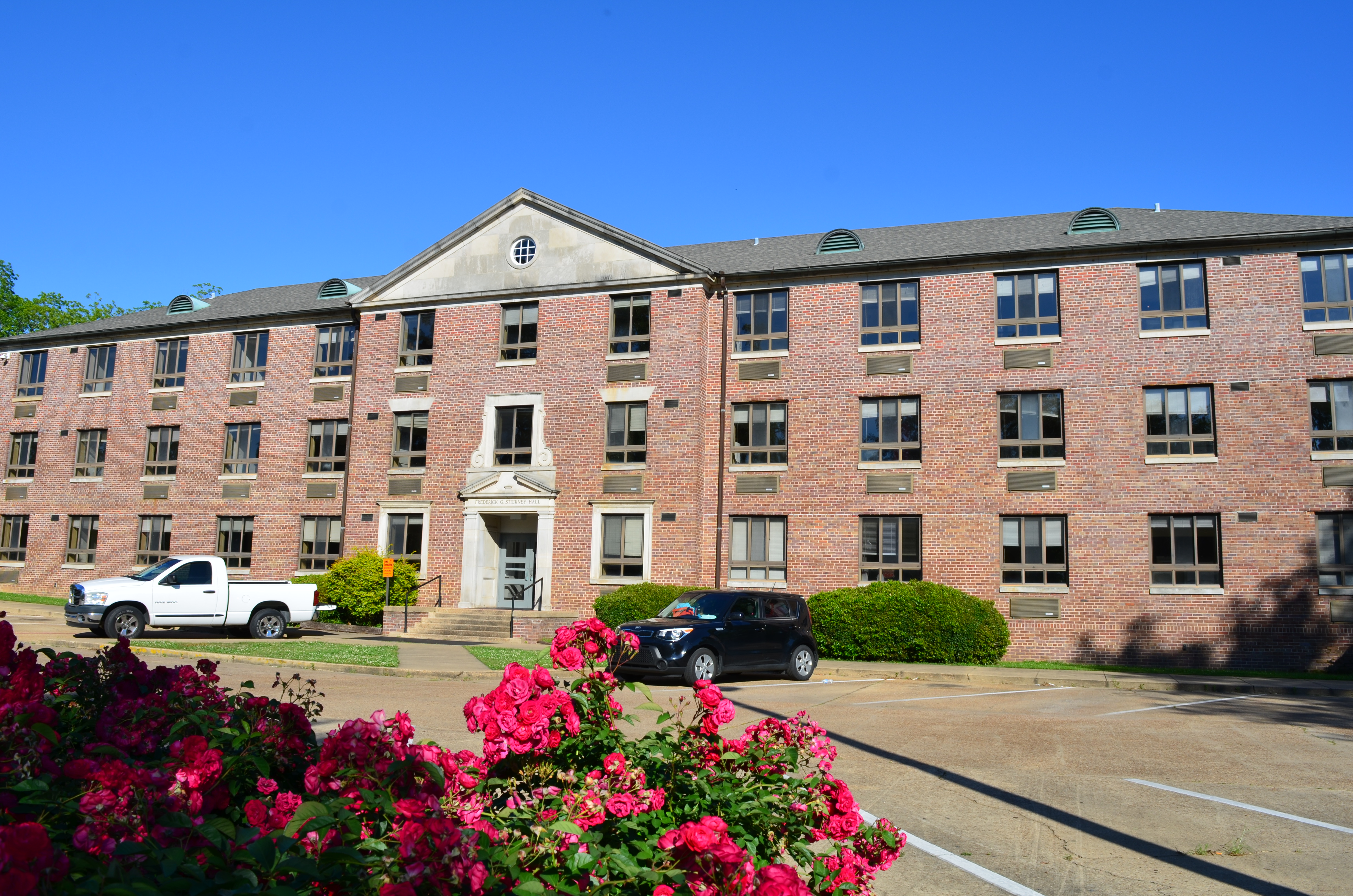 Stickney Hall is named after Fred G. Stickney, a professor of English who served as the head of the English department from 1925 until 1946.

New transfer students that are applying for housing for the Fall semester, should apply by March 5th.  Priority in assignments is based on each student's cumulative grade point average, credit hours earned and date that the Housing application is submitted. 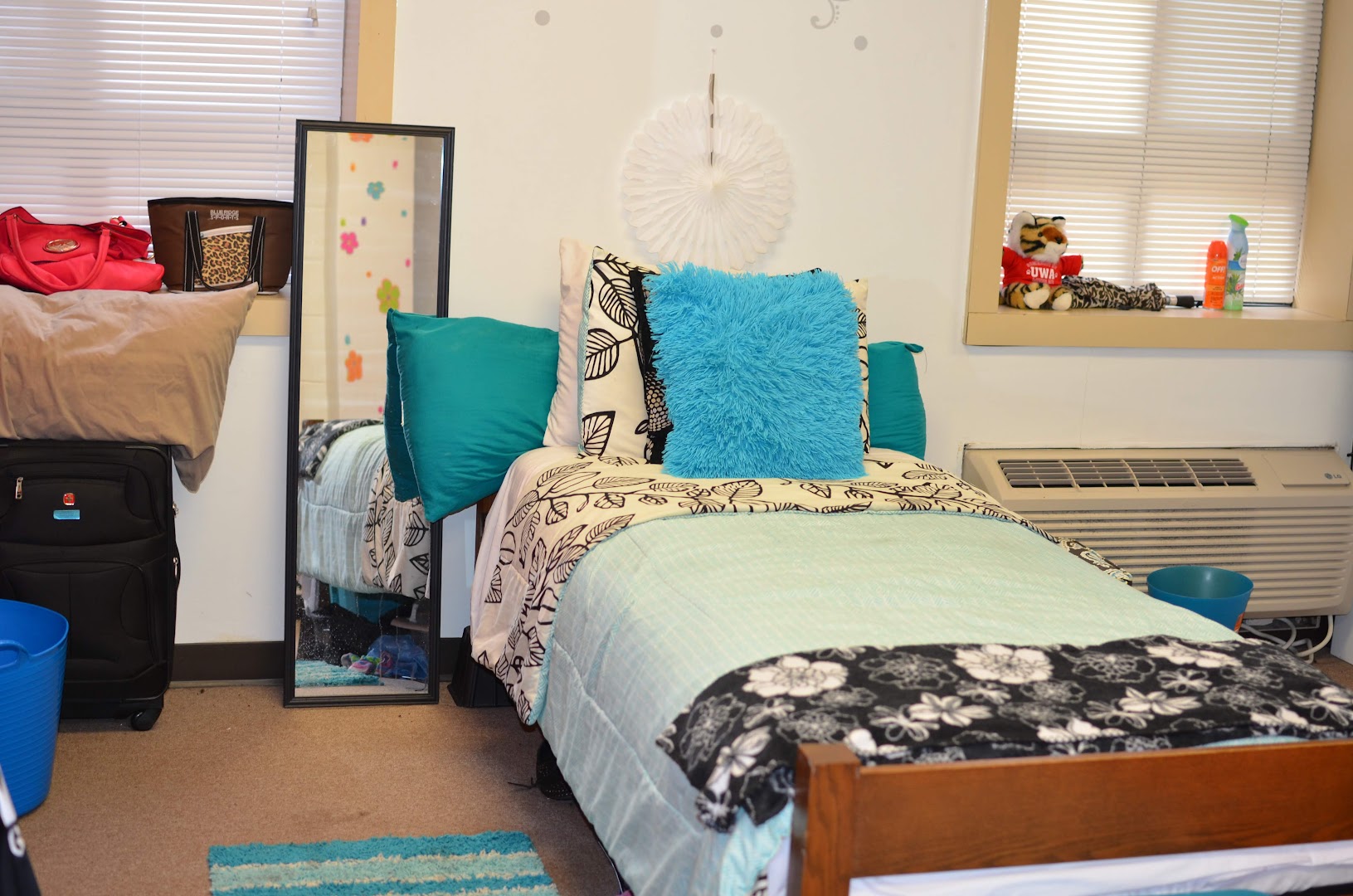 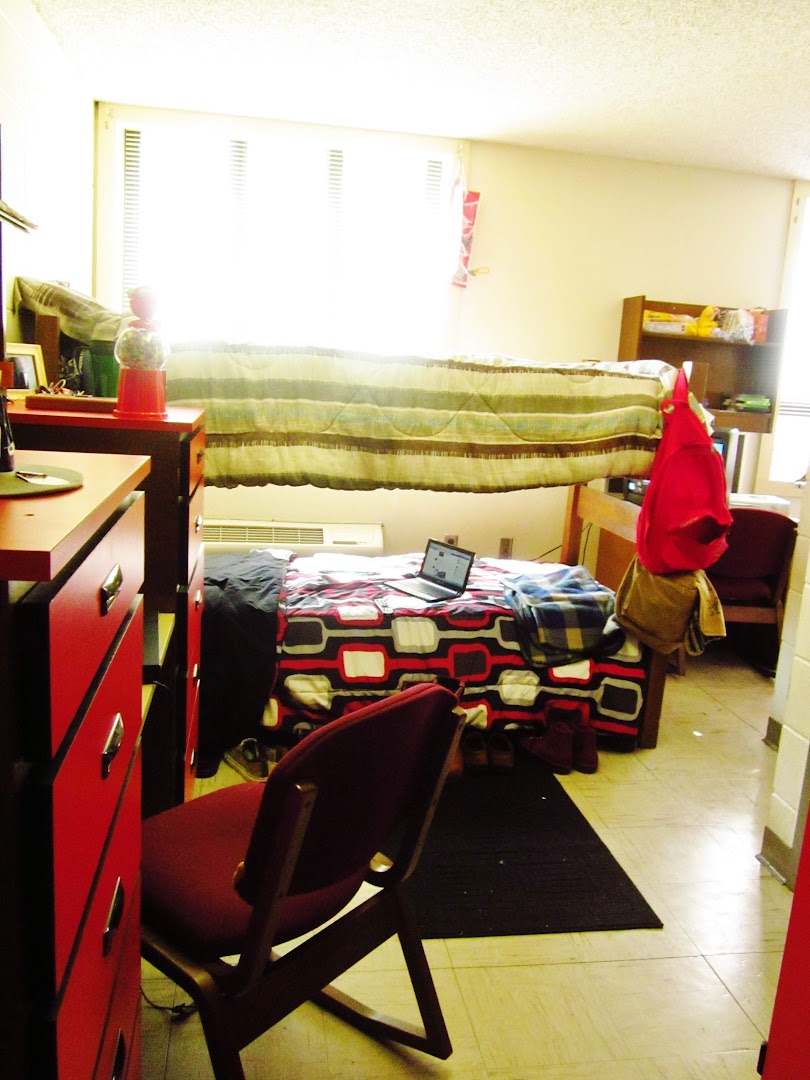 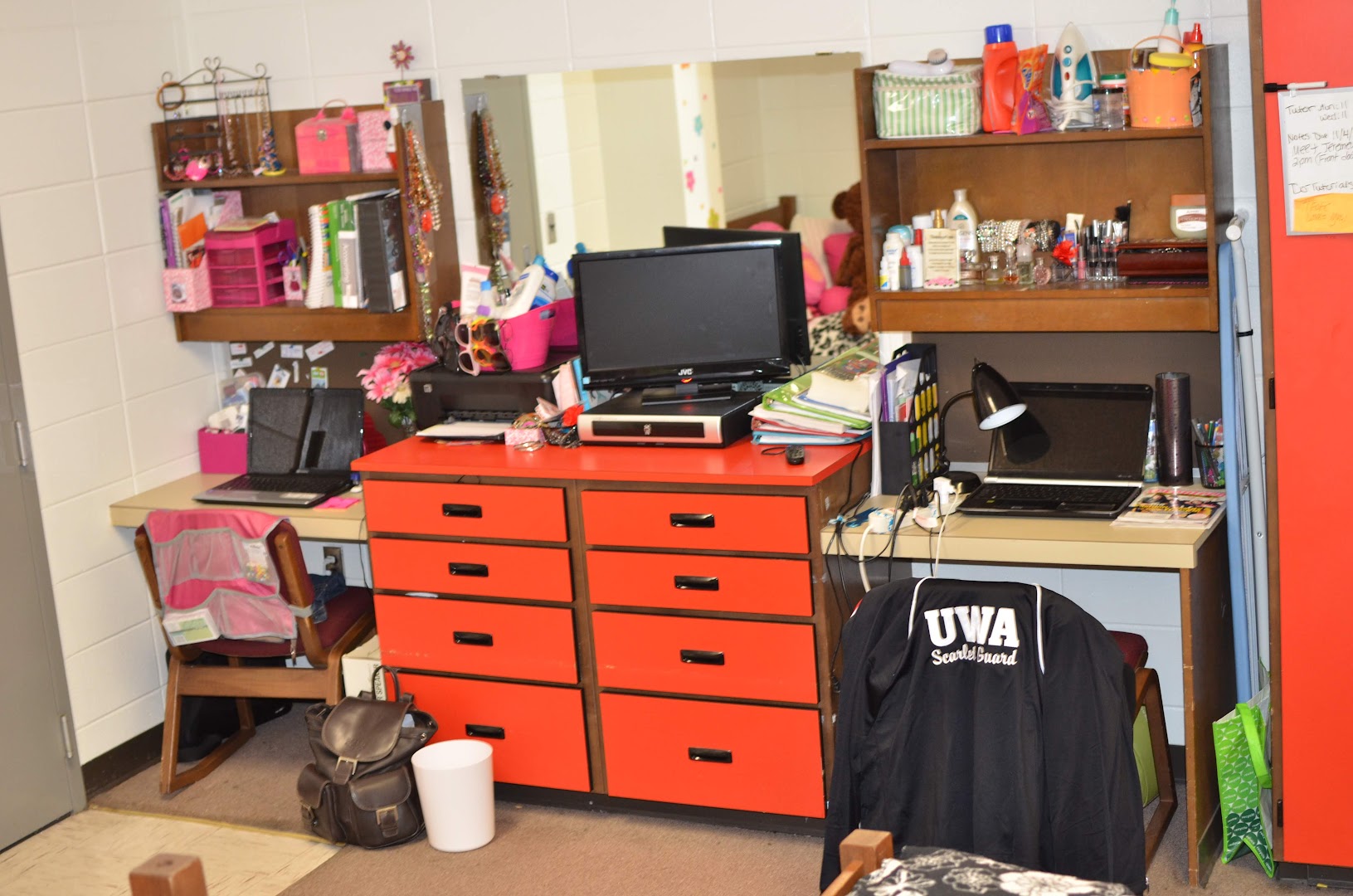 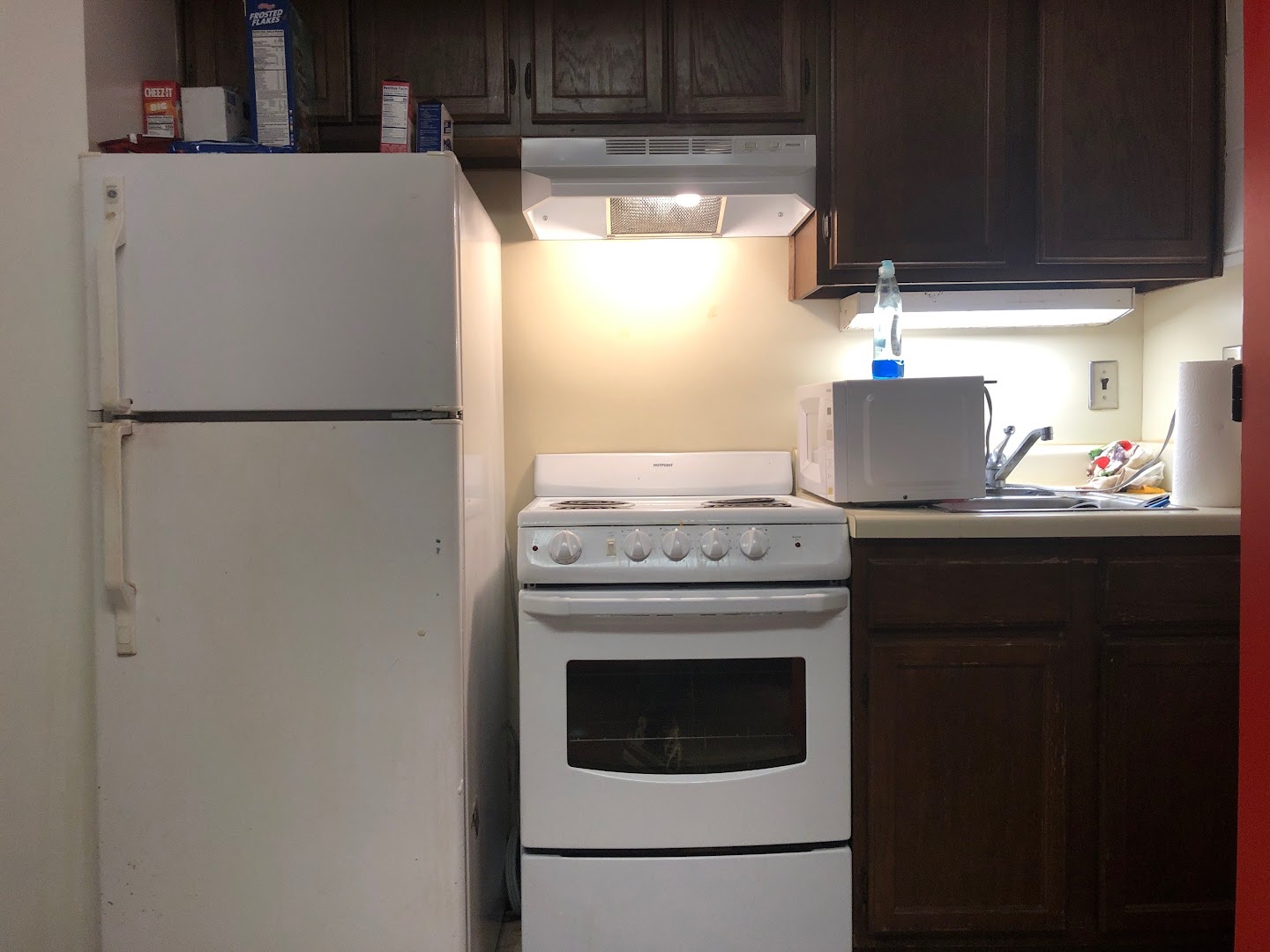 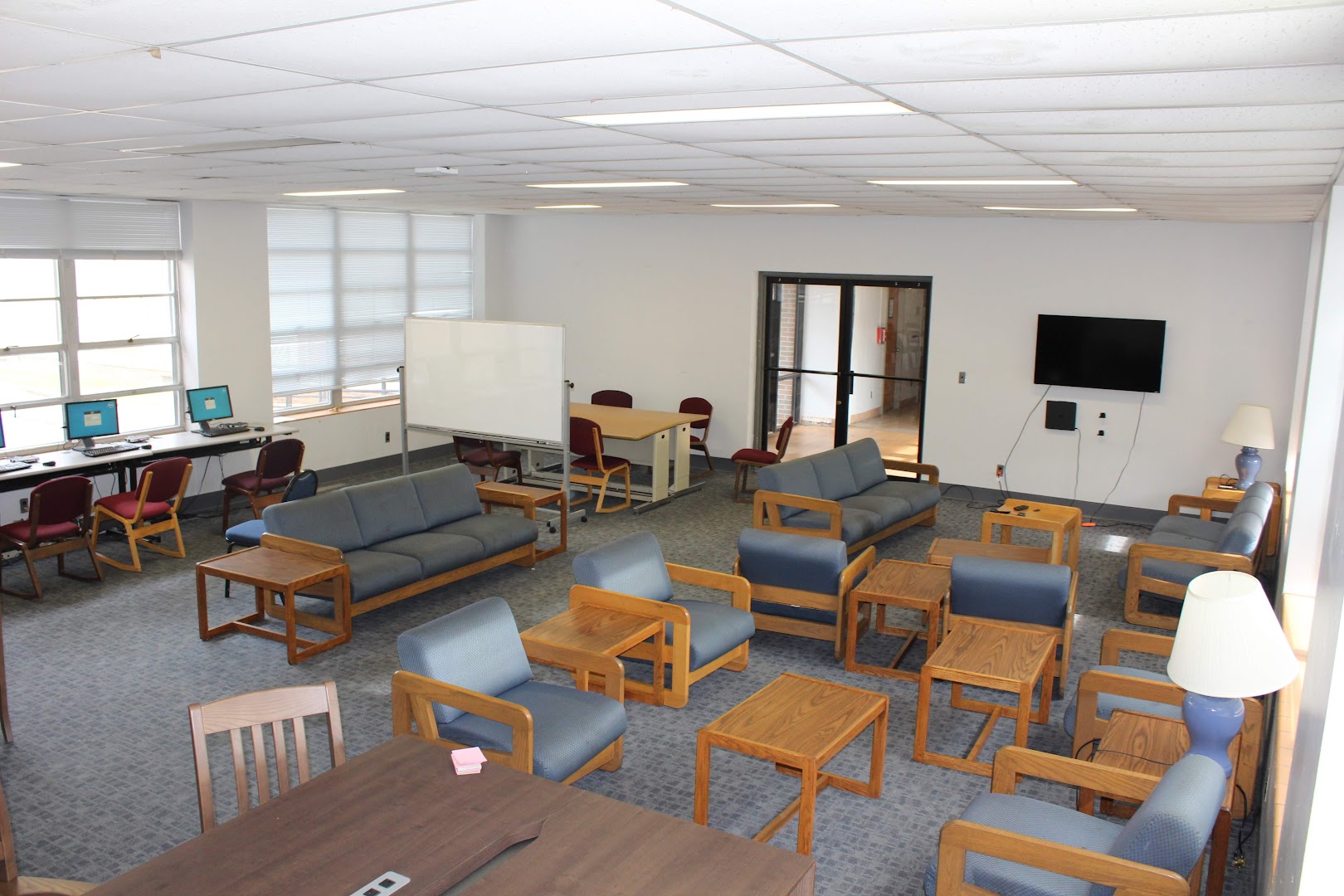 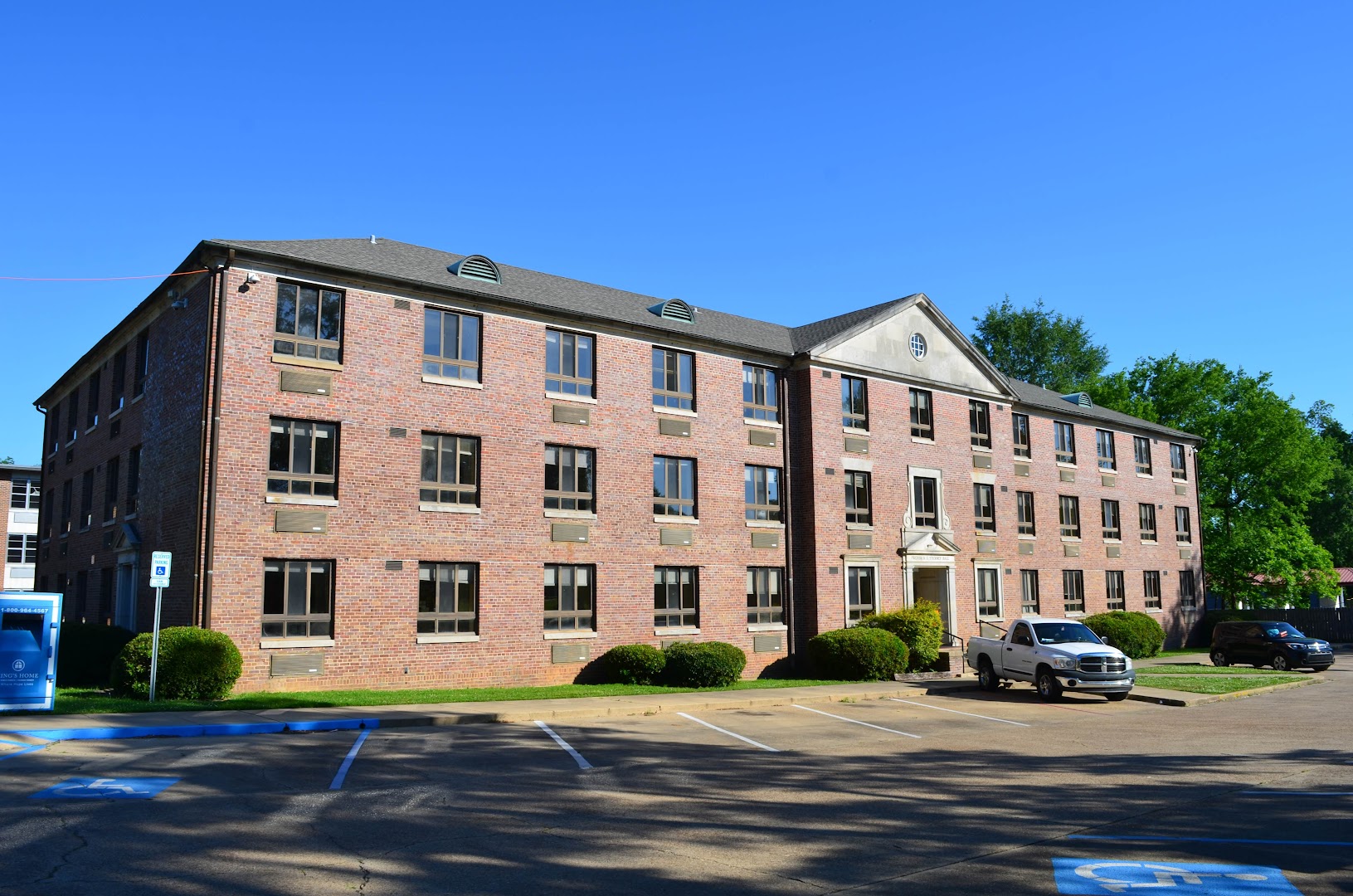 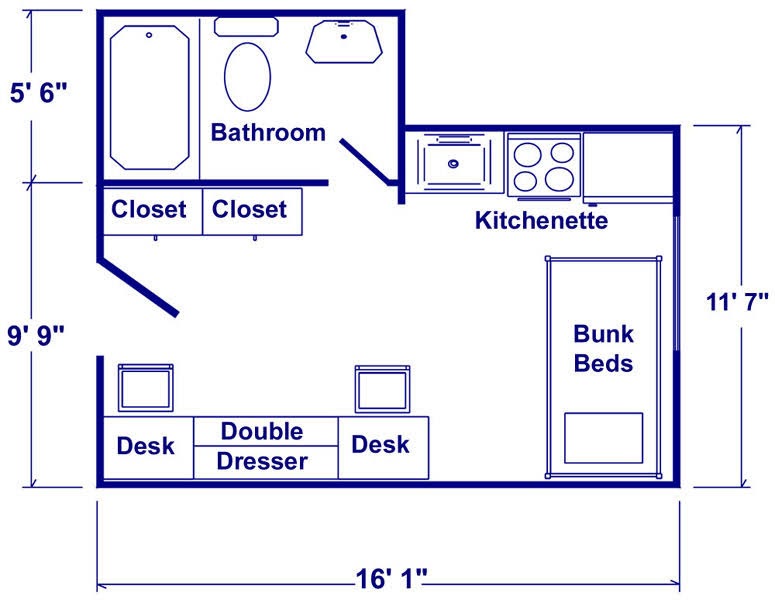