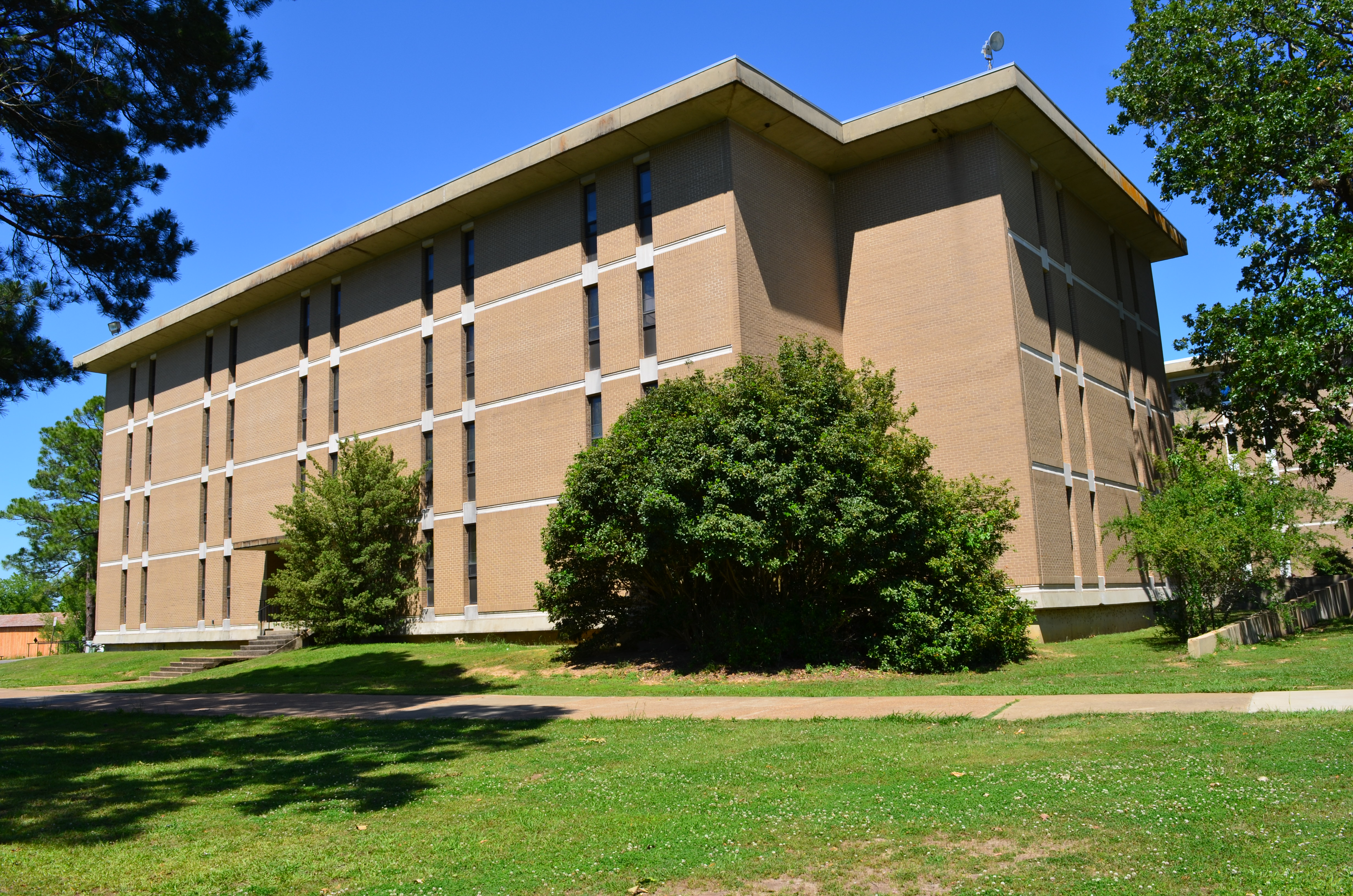 Selden Hall is named after Armistead Selden, Jr., former U.S. Ambassador to New Zealand, Fiji, Tonga, and Western Samoa. Selden served as a member of the Alabama House of Representatives from 1951 to 1952, when he was elected to the United States Congress. He served in Congress from 1953 to 1969.

Located near Wallace Hall and the Student Union, Selden Hall is a low-cost housing option for students that want to minimize their expenses. While Selden Hall rooms do not have en-suite bathrooms or kitchens, each wing has a community bathroom with private toilet stalls and shower stalls. 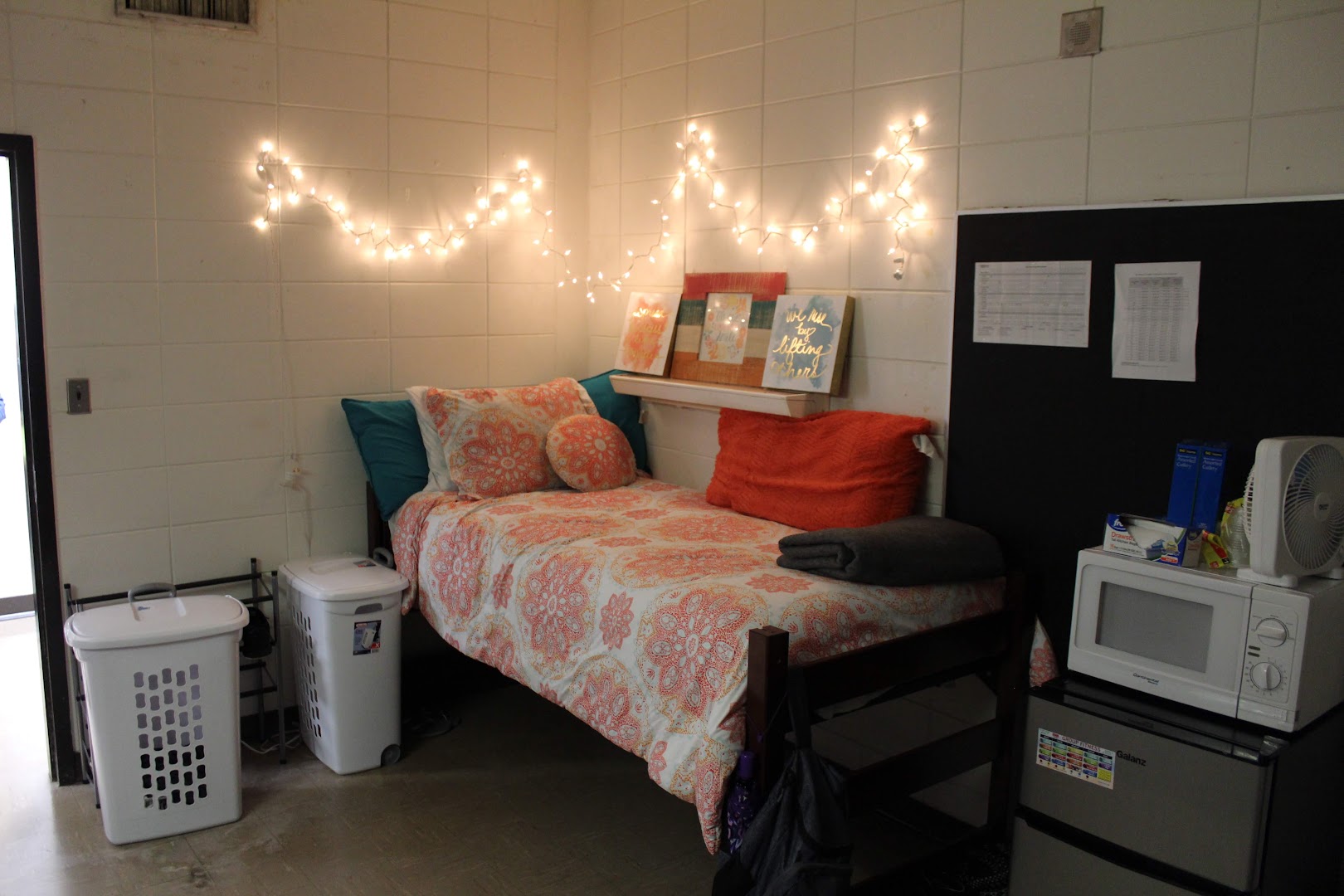 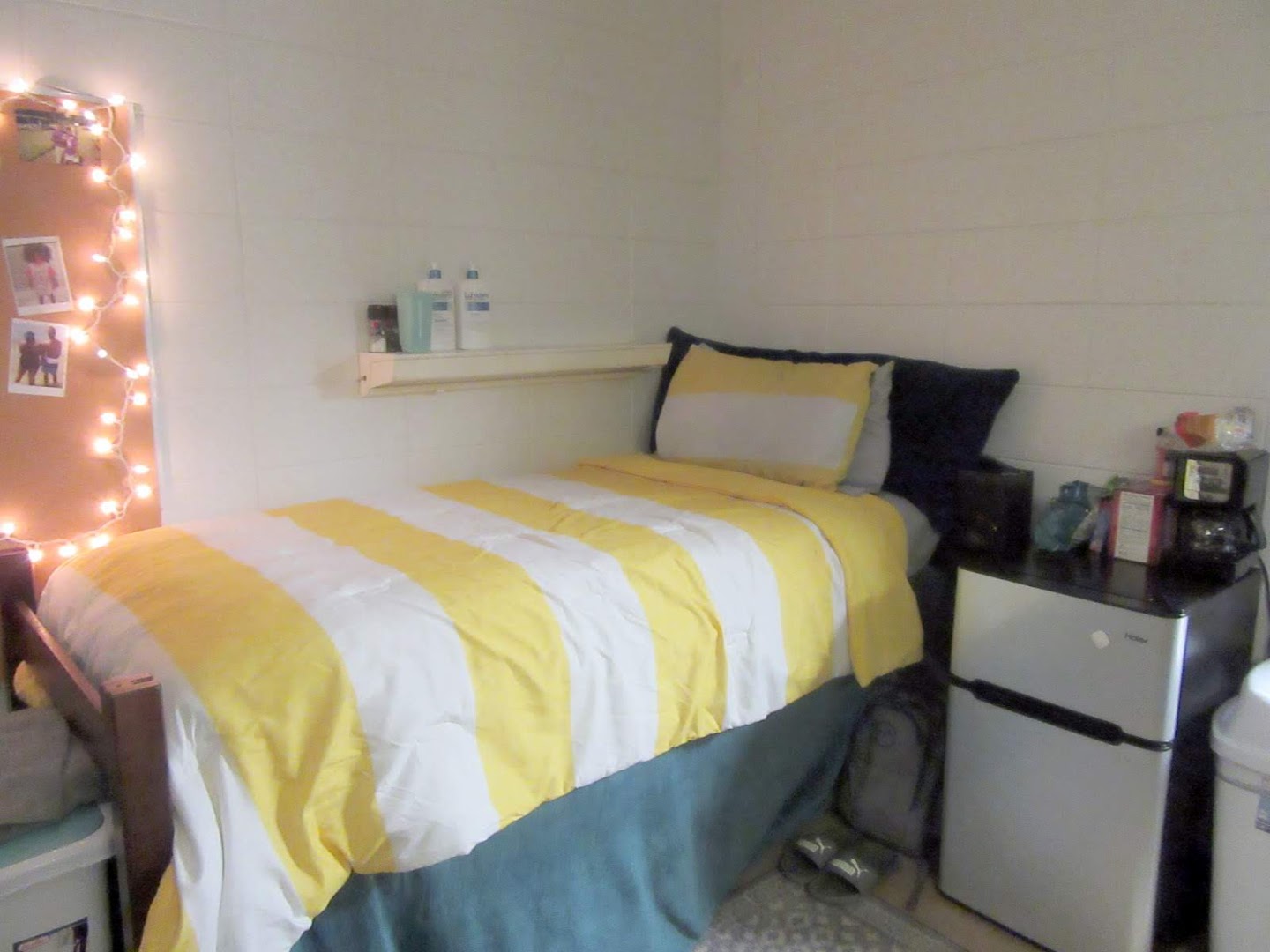 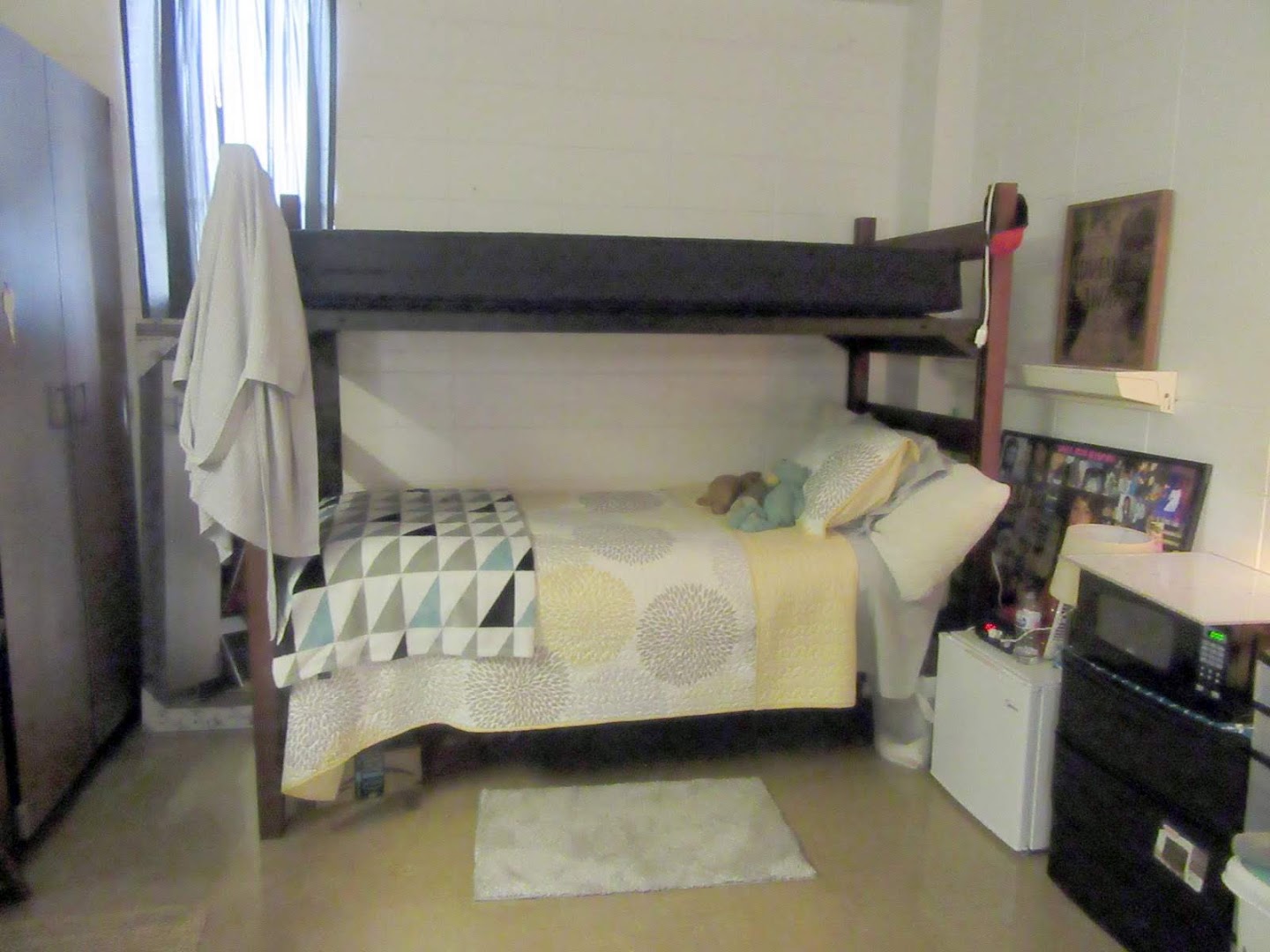 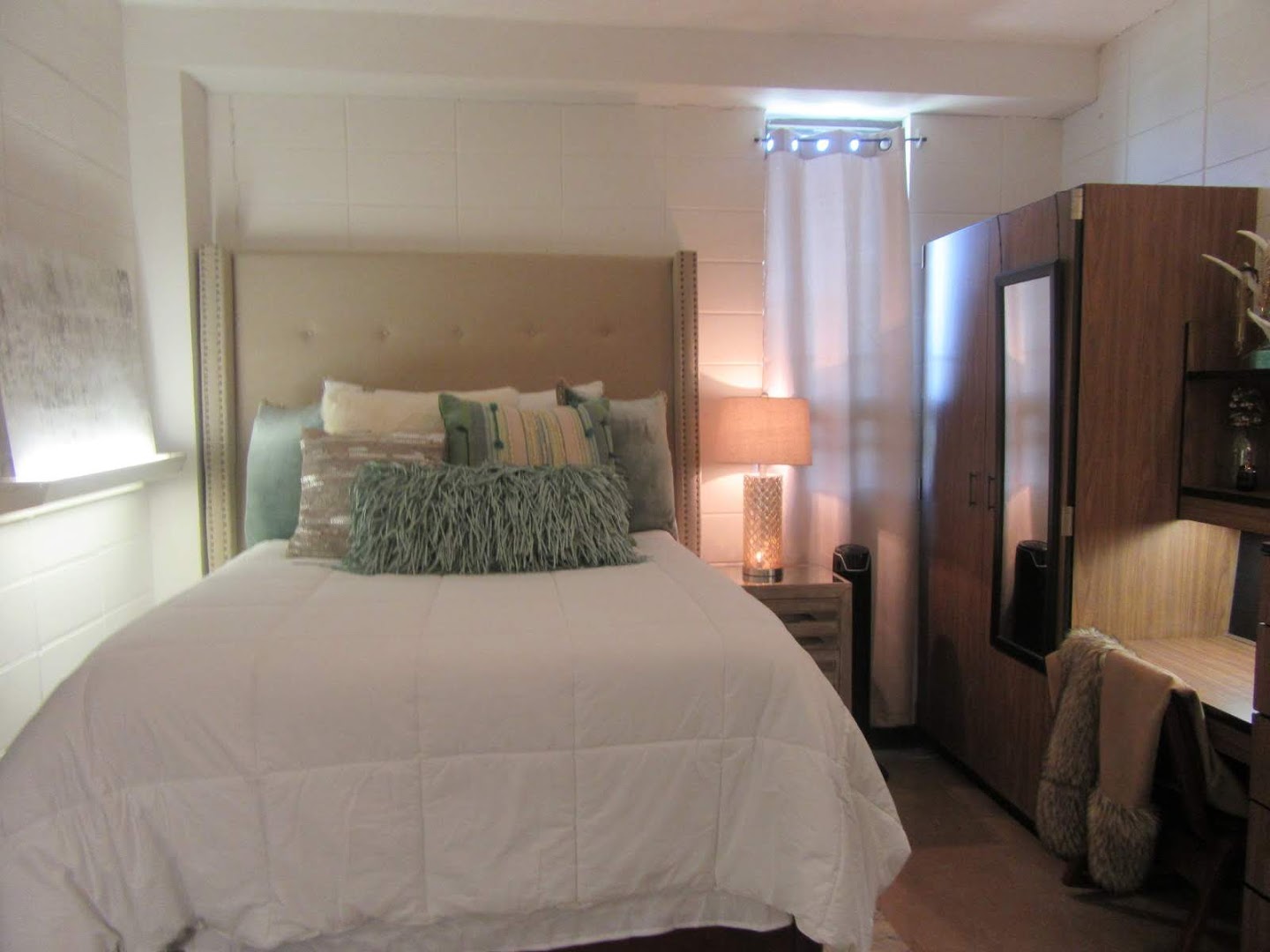 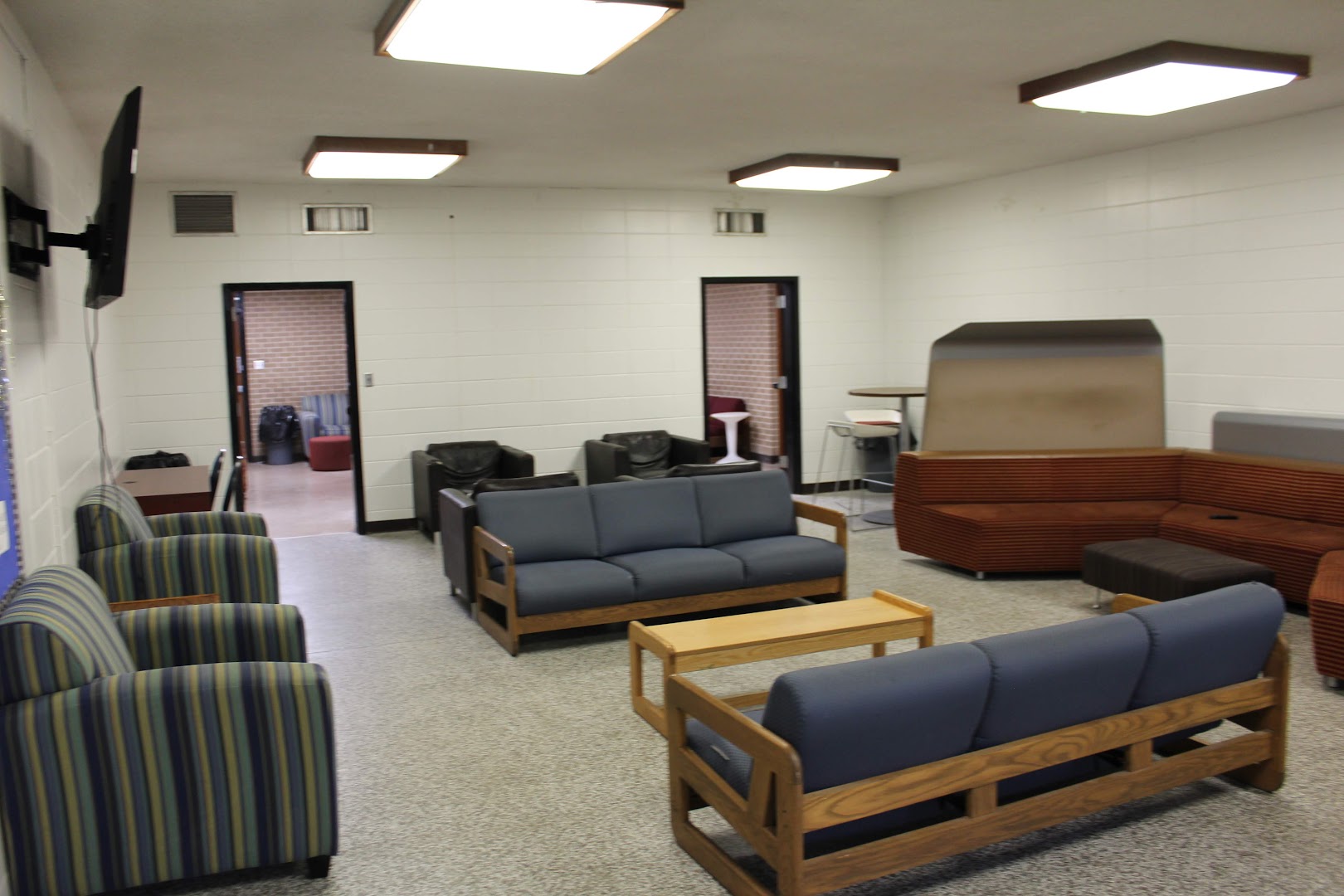 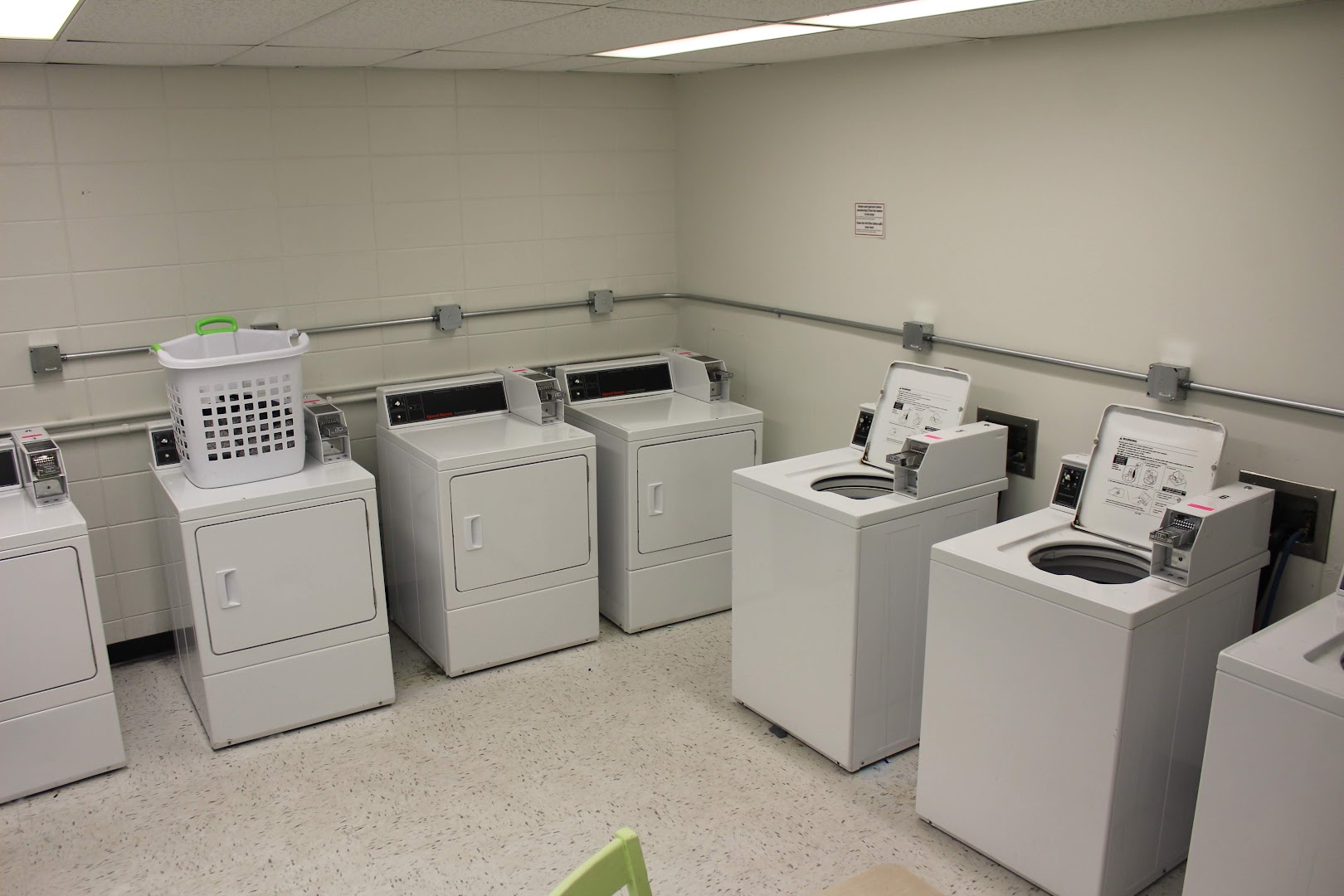 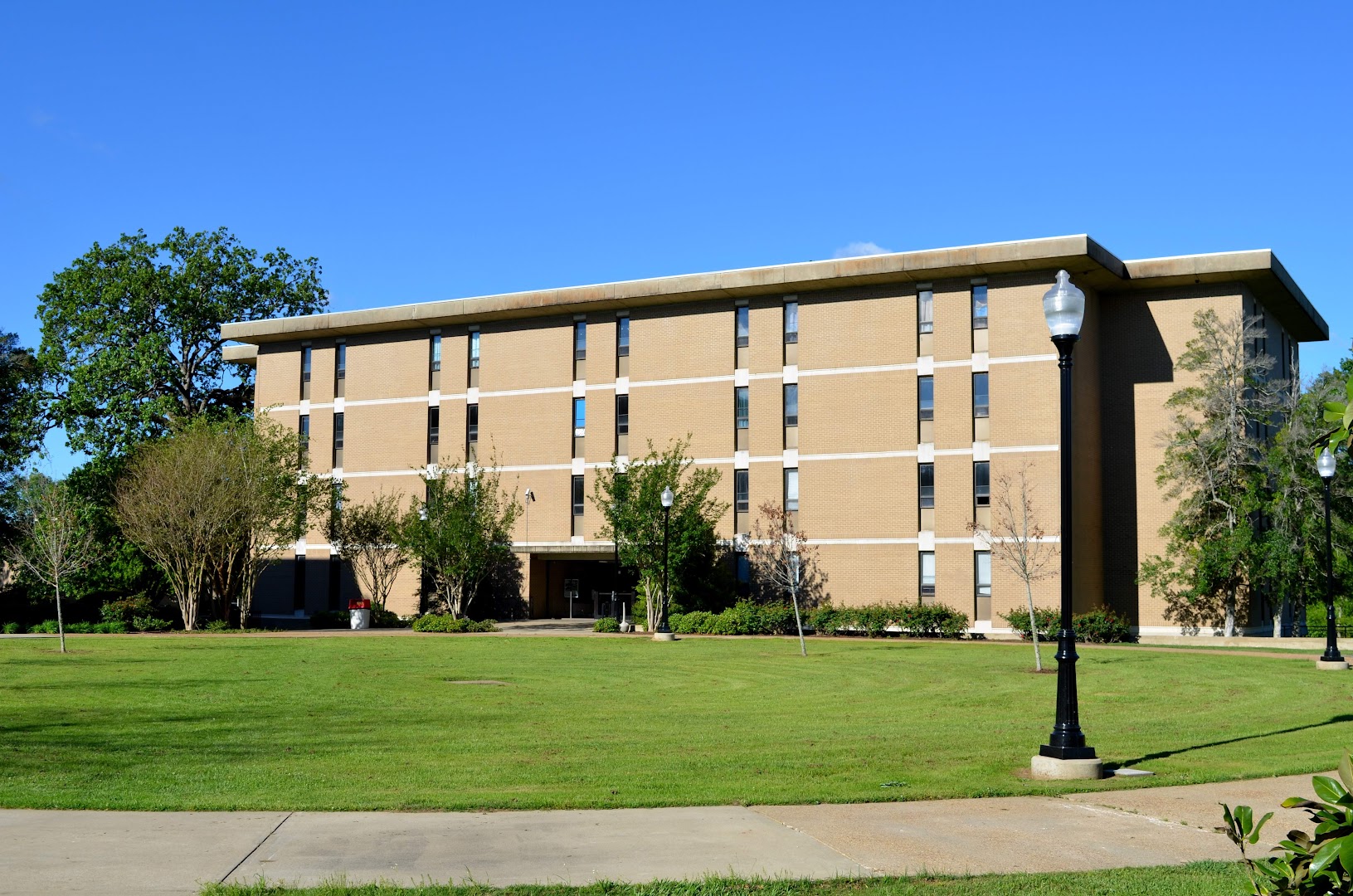