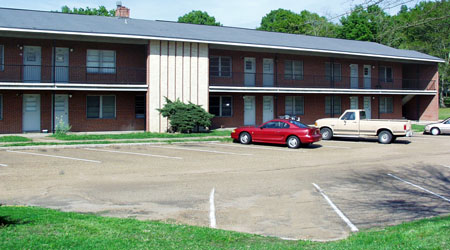 Patterson Hall is named after Albert L. Patterson. Albert Patterson, father of Governor John Patterson (1959-1963), served as an Alabama state senator from 1947 – 1951. He served briefly as the Attorney General of Alabama before being assassinated in Phenix City, Alabama, on June 18, 1954.

Patterson Hall is a suite-style residence hall for students who have earned at least 24 semester credits.

New transfer students that are applying for housing for the Fall semester, should apply by March 5th.  Priority in assignments is based on each student's cumulative grade point average, credit hours earned and date that the Housing application is submitted. 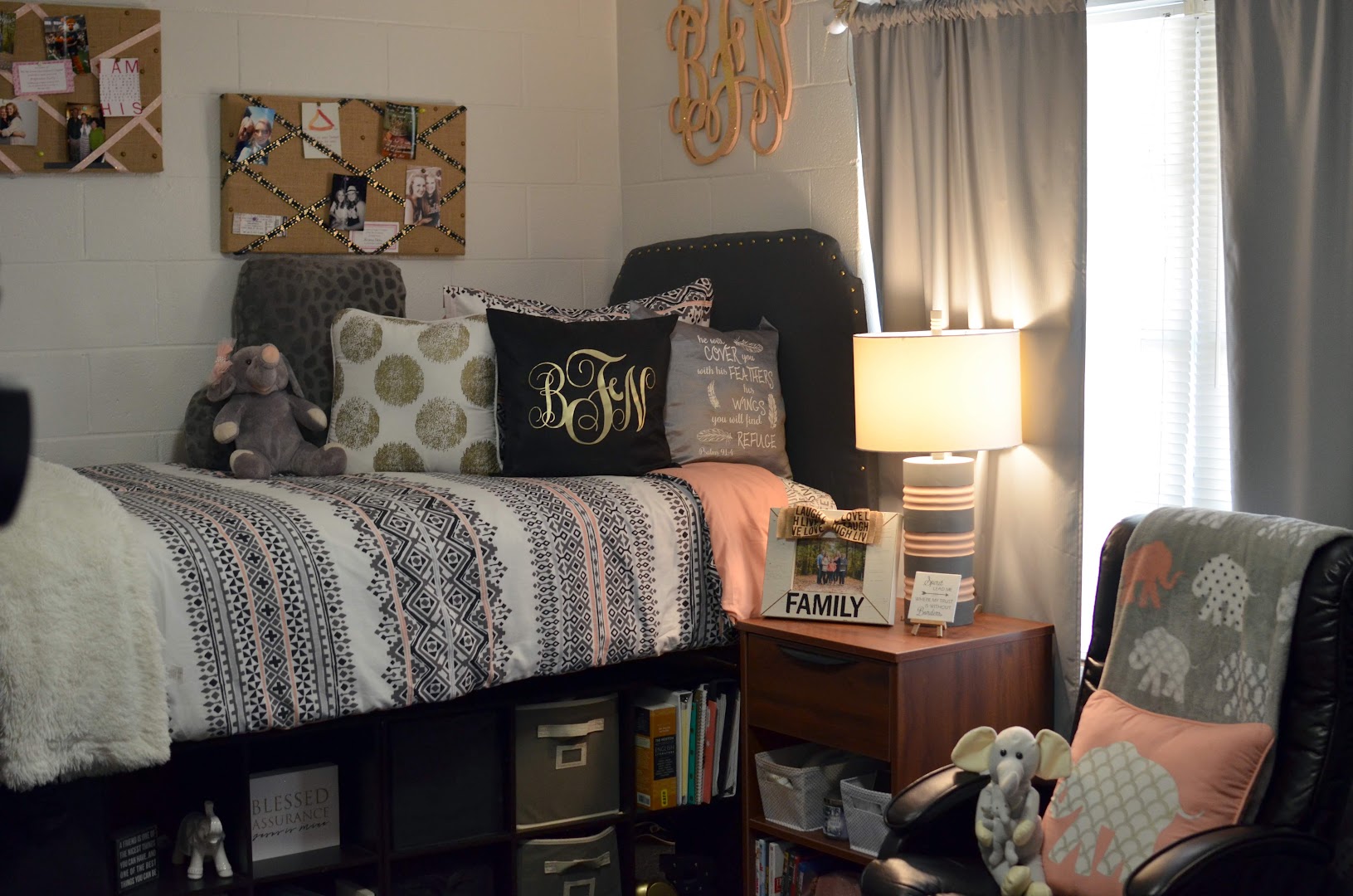 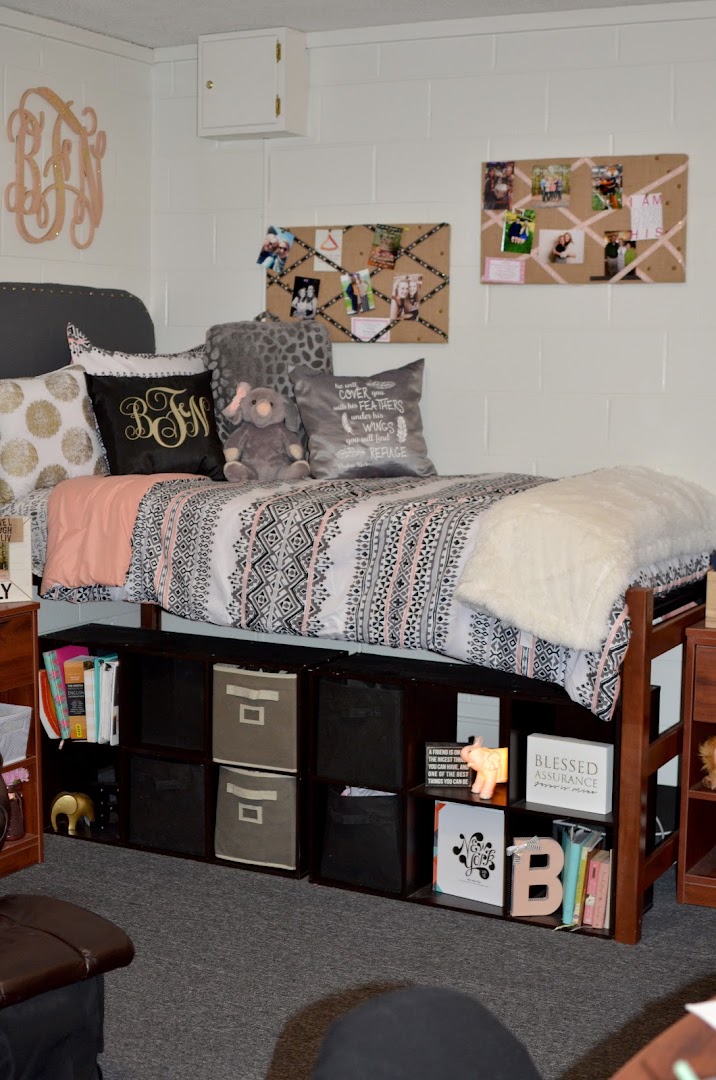 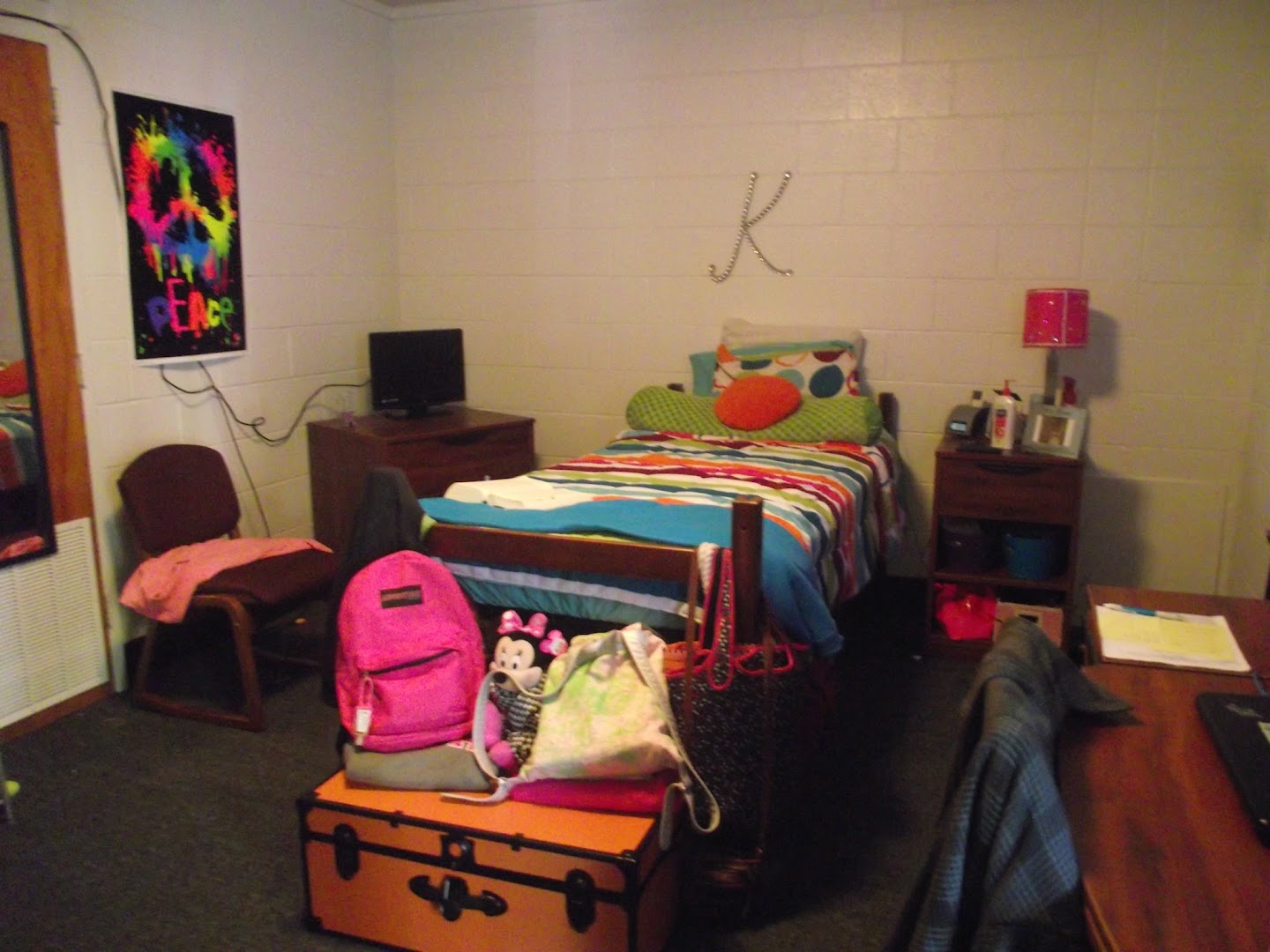 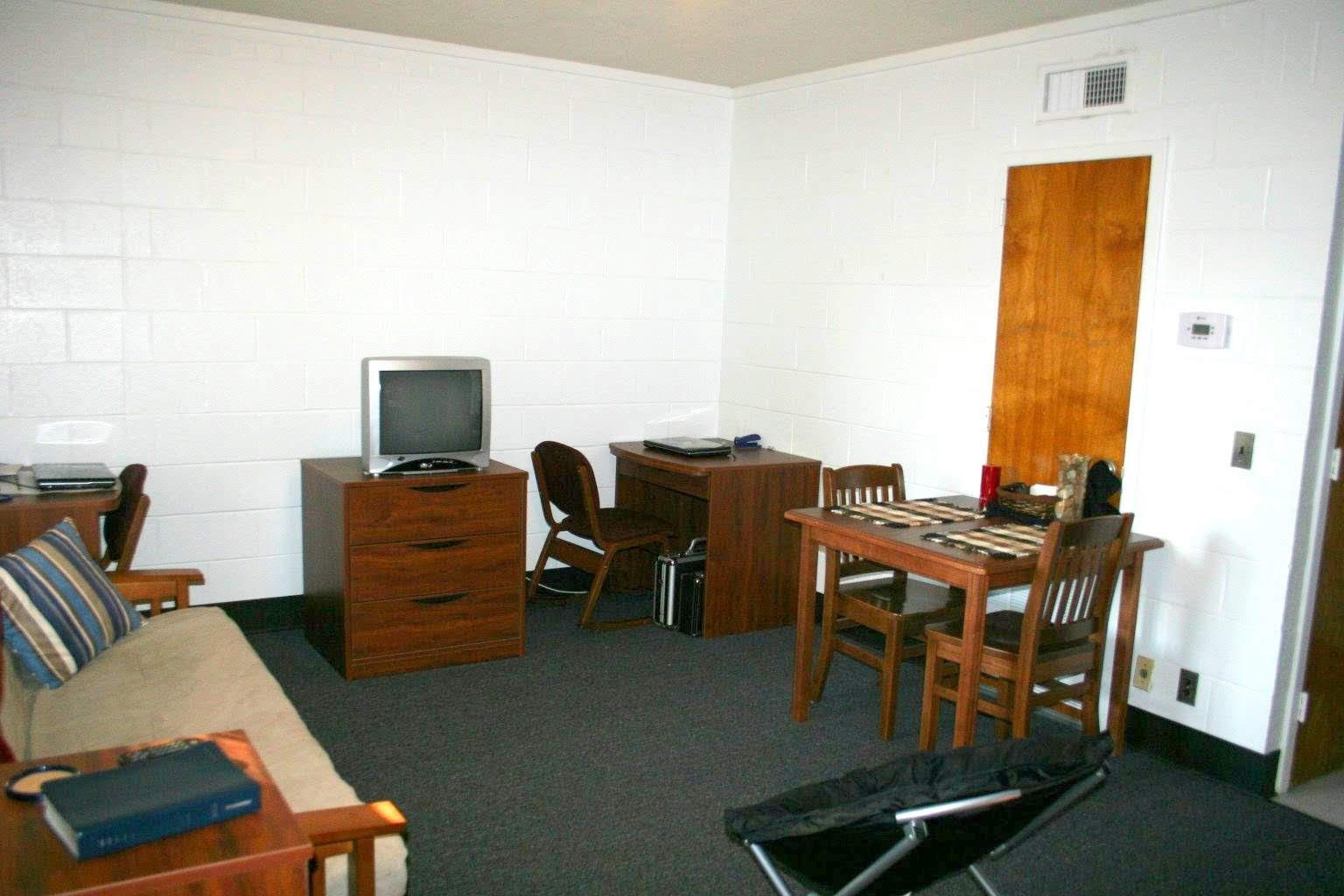 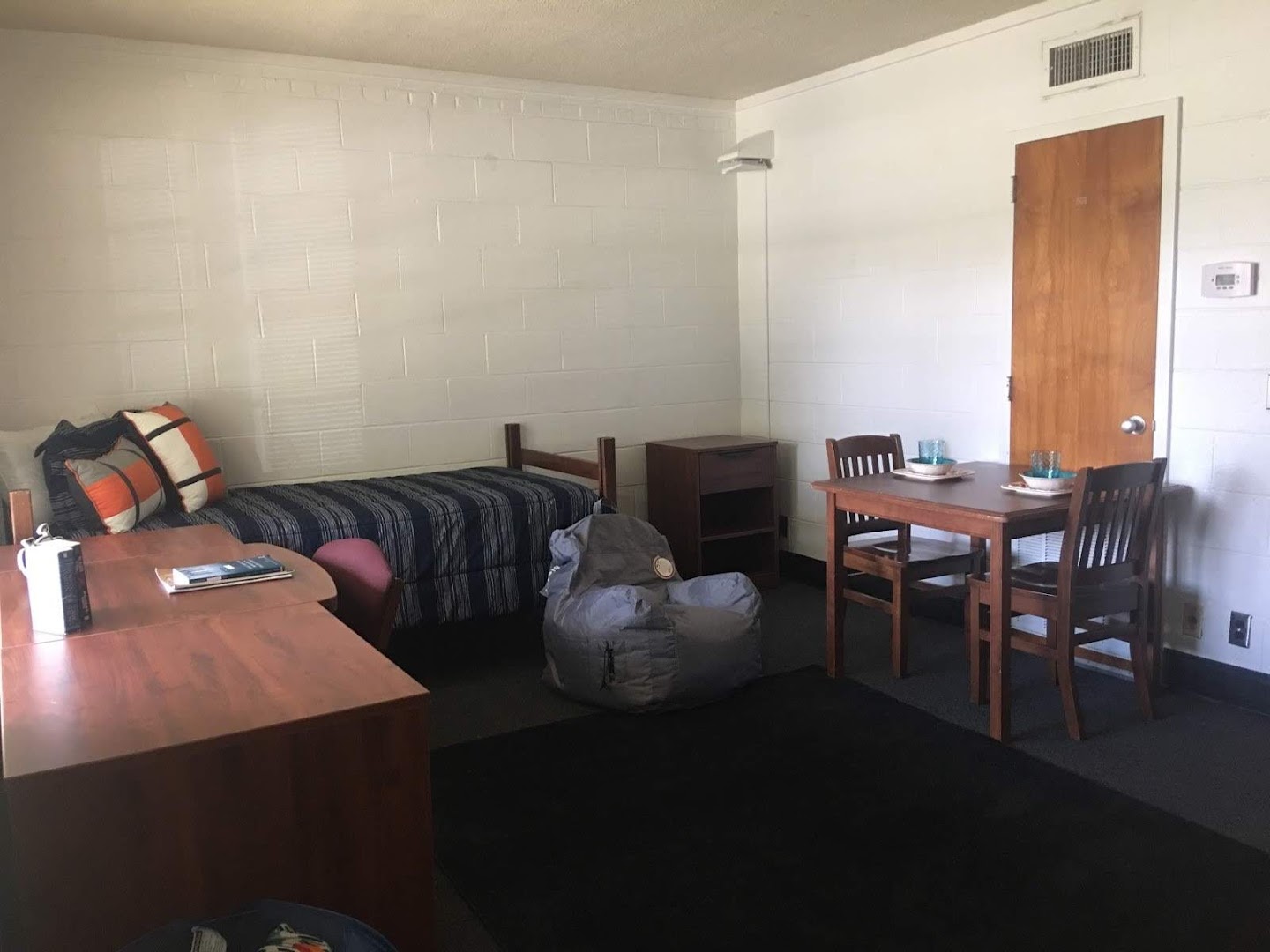 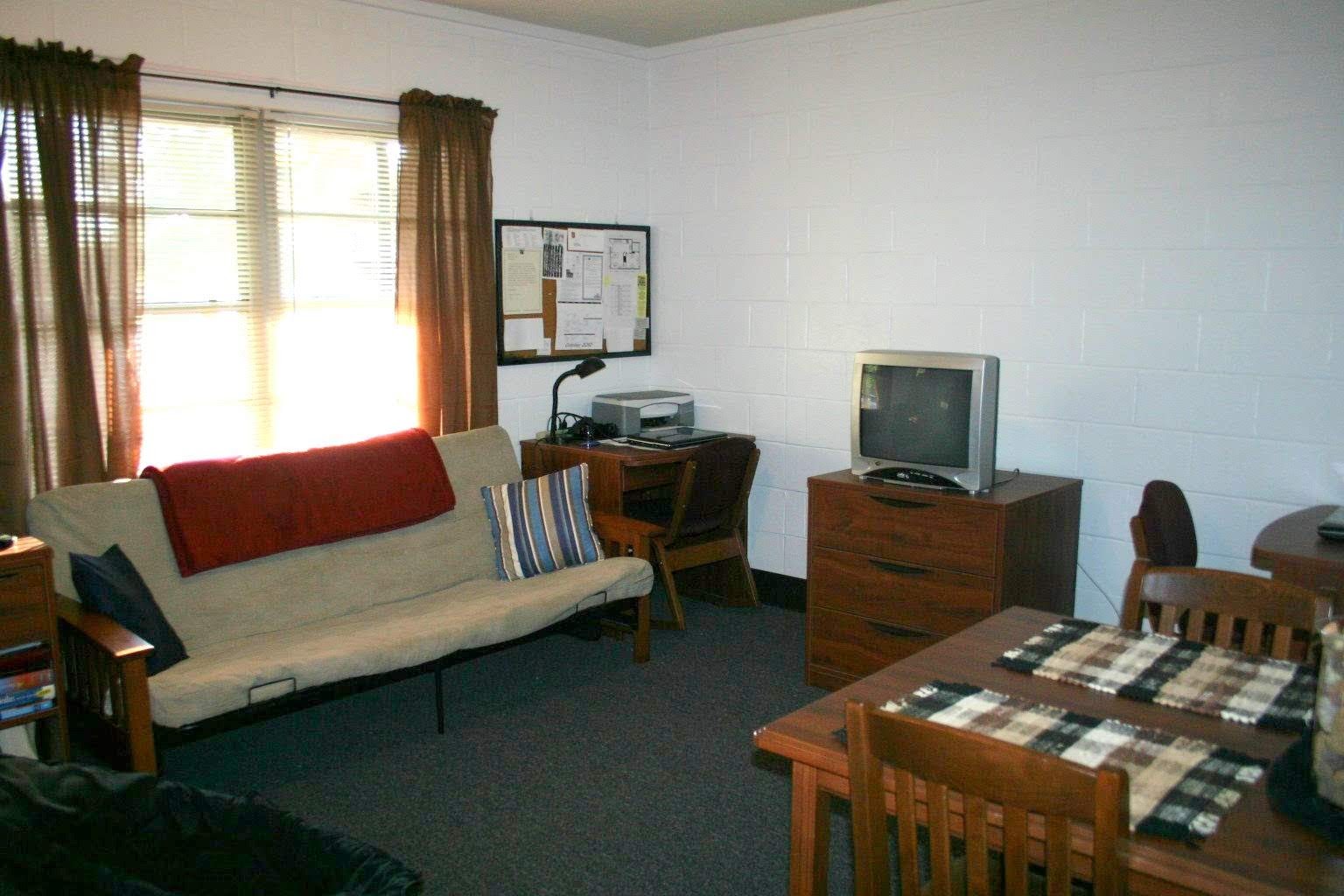 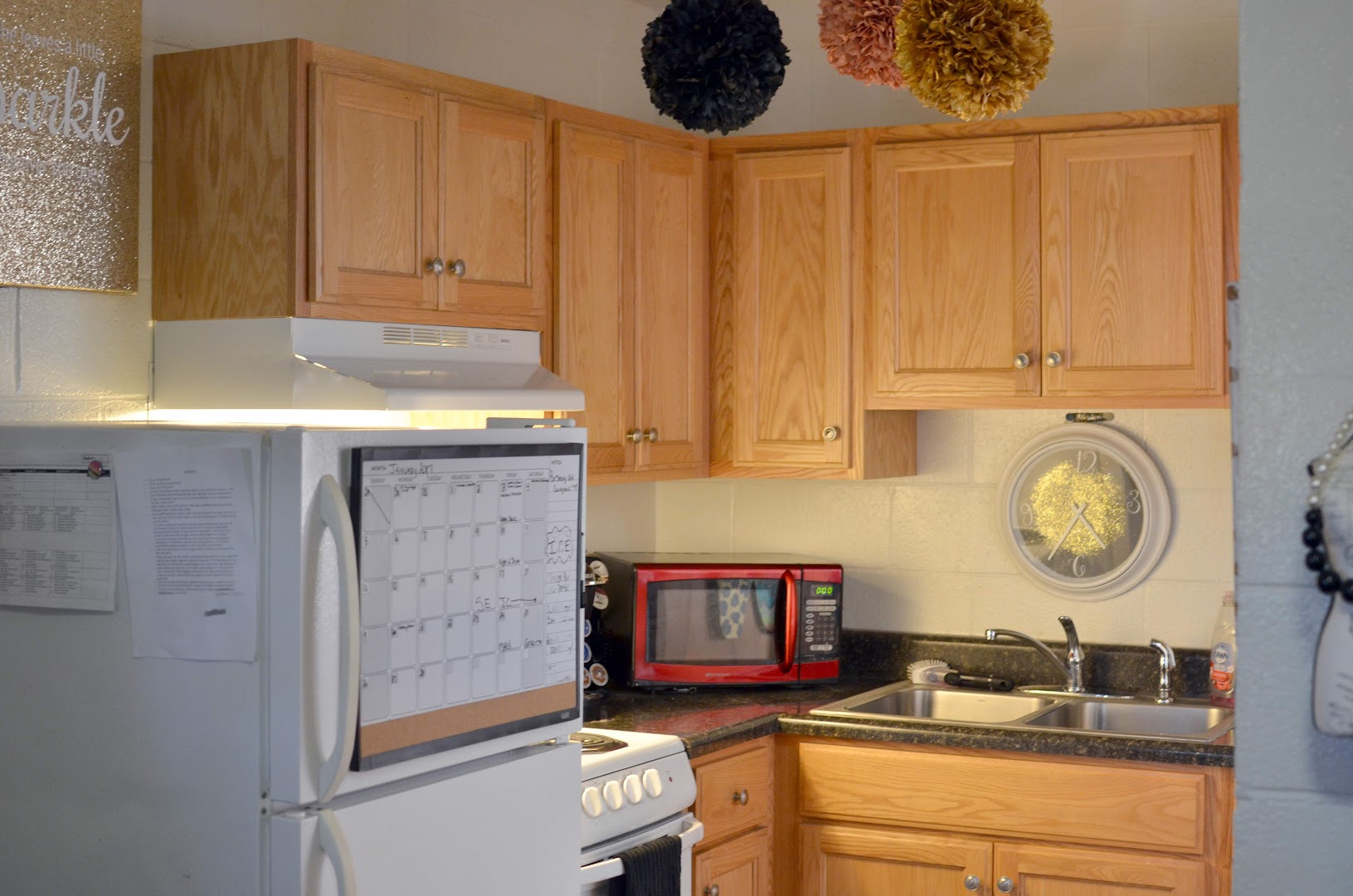 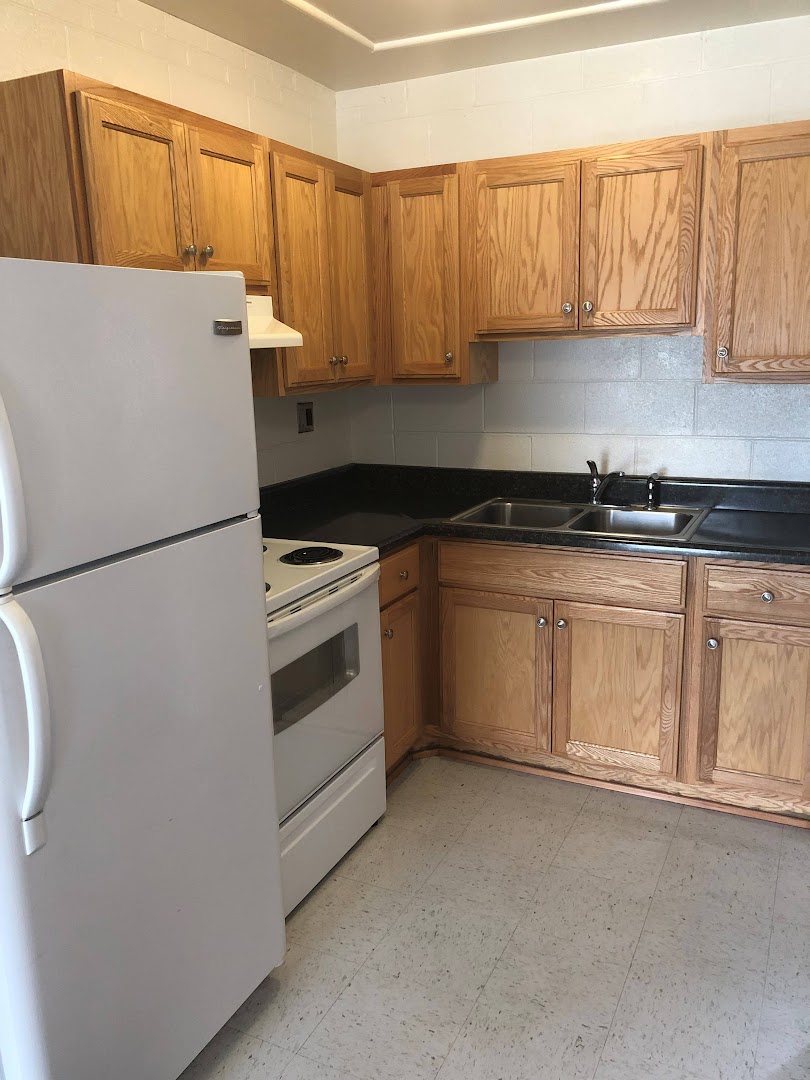 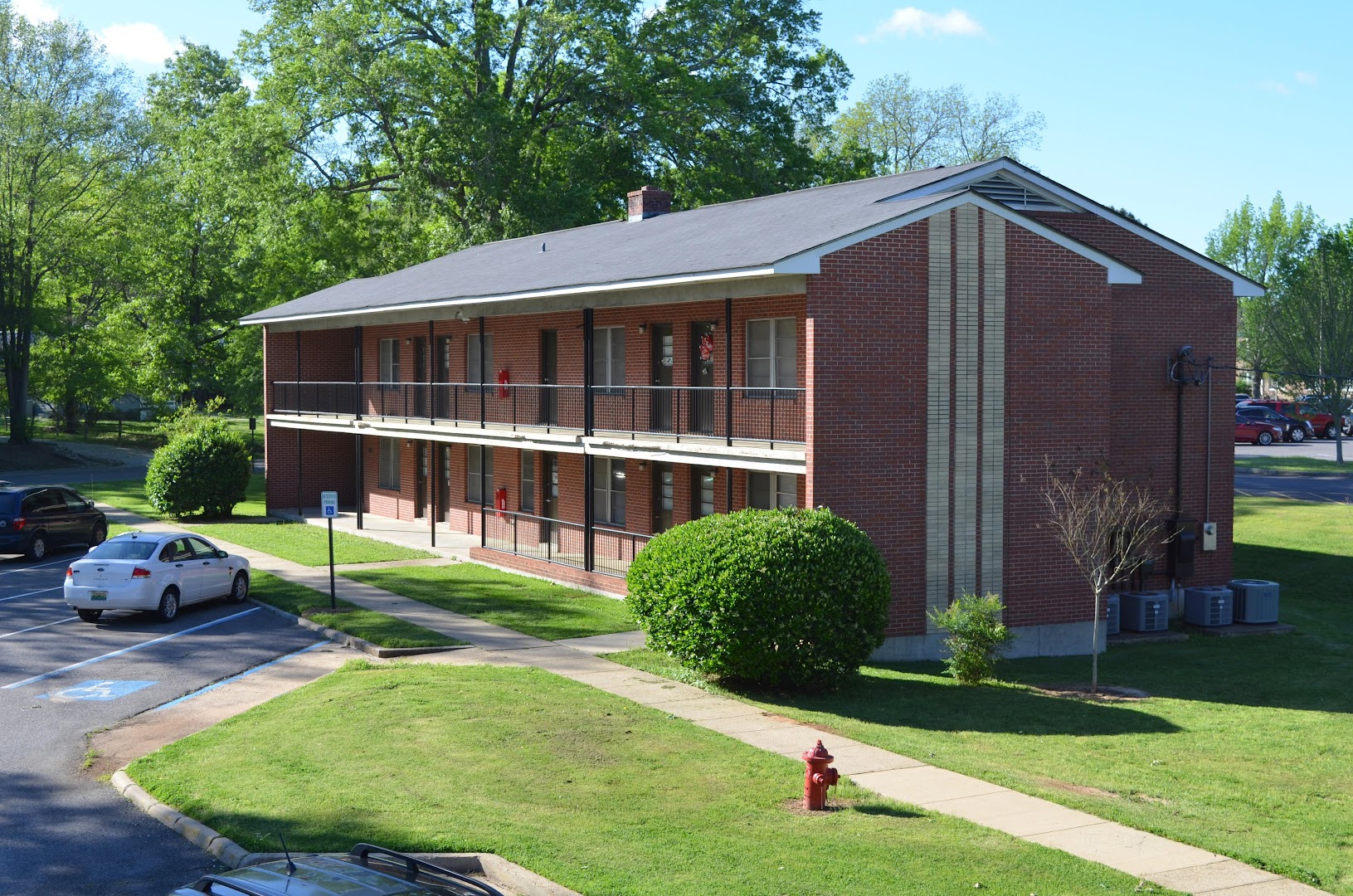 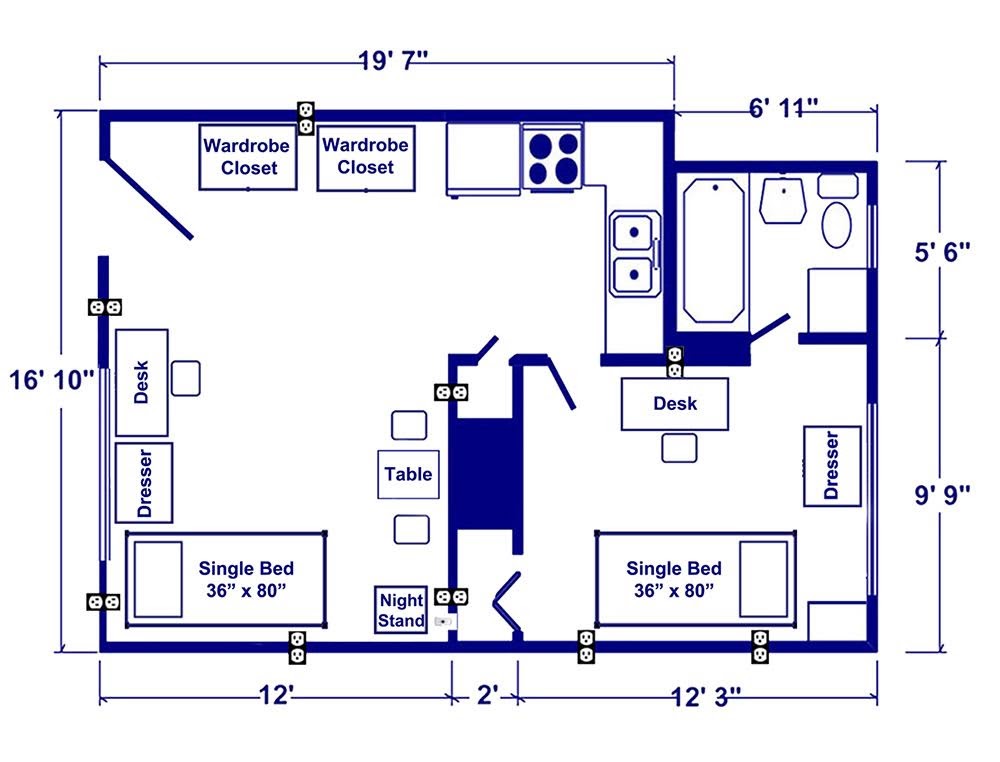