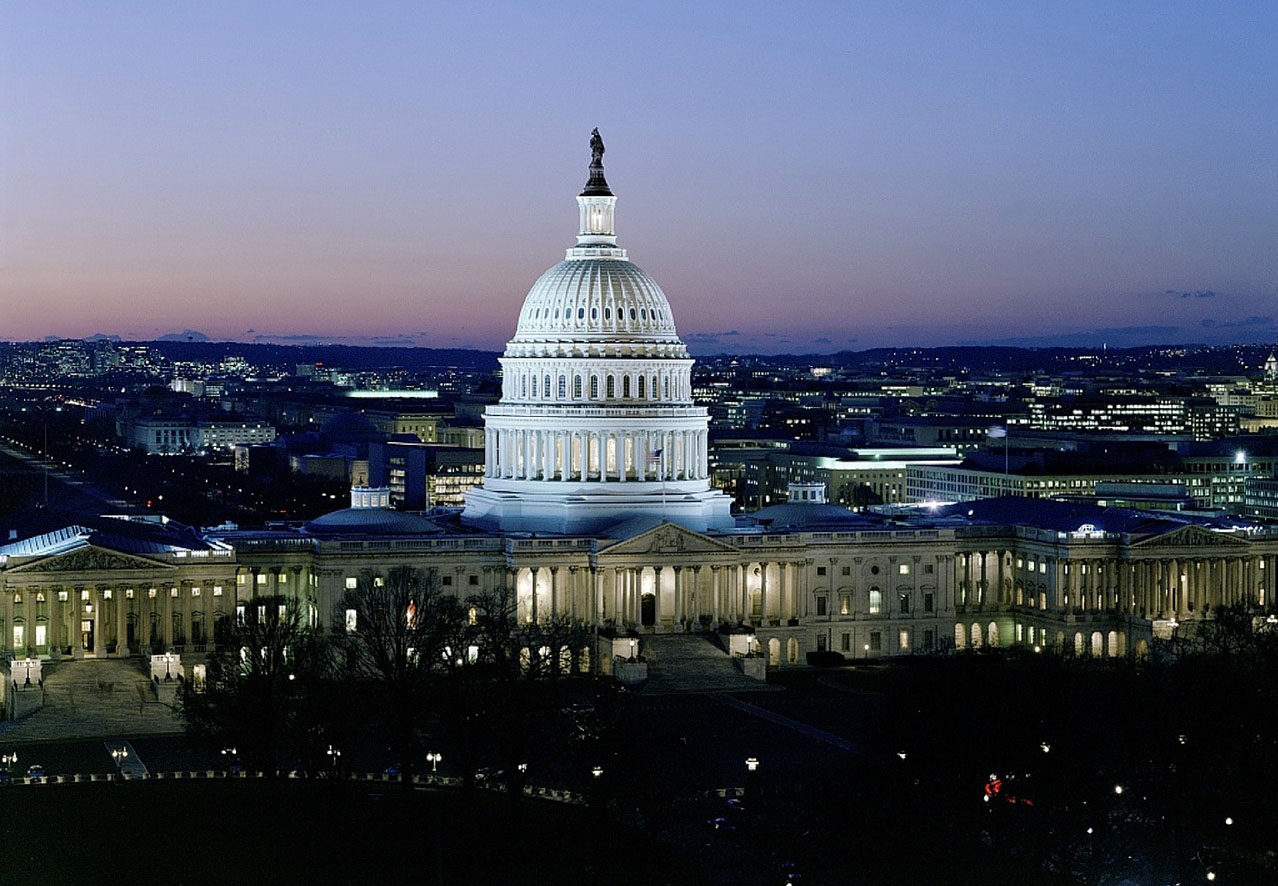 What is political science?

Political science is the systematic study of politics. As such, it seeks to explain political phenomena and behavior, define the physical and conventional institutions of governments, and lay the normative ground for legitimacy and policy choices. In the US, political science is traditionally divided into four subfields: American Politics, Political Theory, Comparative Politics and International Relations. Due to the magnitude of its task, however, the discipline is ever-expanding. New subfields such as Race and Ethnic Politics, Methods, Public Administration and Public Policy have emerged in the past decades.

The political philosopher Machiavelli famously advanced the notion that the political was inevitable. According to Machiavelli, the apolitical life was an illusion; if we don’t seek politics, politics will find us. It seems that Machiavelli was right since we all live in a multiplicity of political communities (often at once). Therefore, studying political science is first and foremost an act of self-knowledge and self-empowerment.

Political science at UWA is taught in accordance with disciplinary norms. Students of UWA can expect to learn about the state, local and federal governments that compose the United States, the conceptual principles of broad applicability provided to us by comparativists, the mechanics, and theories of inter-state relationships, and examine the moral basis of politics.

A minor in political science is a natural complement to many minors and majors offered at UWA, such as – but not limited to - criminal justice, communications, history, anthropology, education, economics, journalism, management, and marketing.

Where do you go from there?

Students of political science can expect to acquire a variety of highly marketable skills invaluable to any employer. On top of acquired factual knowledge of things political, our students develop abilities in public expression, argumentative and creative writing, critical analysis, critical thinking, and active reading.

Political science is generally considered essential to students seeking employment in the fields of public administration, state, local and federal politics, law, public relations, communications, advertising, economics and nonprofit work. Students who aim to pursue further studies in the social sciences, public administration and public policy, and law, are normally required to have some political science background as well.

Detailed curriculum information can be found in the catalog.

Dr. Guillaume Bogiaris is the coordinator of the political science minor at UWA. For more information about the program, email gbogiaris@uwa.edu. 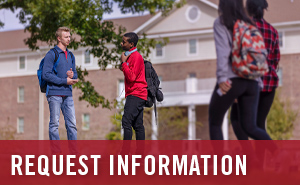 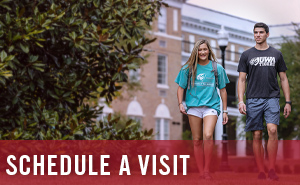 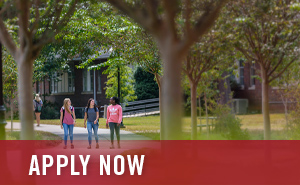