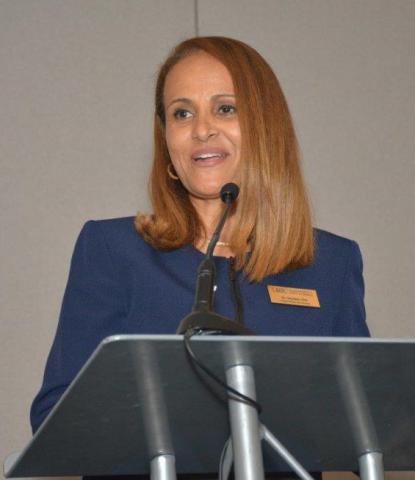 “I look forward to gaining a better understanding of the issues and priorities facing our state while determining the role UWA can play in contributing potential solutions and innovative ideas,” Allen said. “This state-wide program will provide opportunities to network and collaborate with senior leaders from various parts of the state. It is truly an honor to be selected to participate in Leadership Alabama, and I am extremely grateful to our University President, Dr. Ken Tucker, for his nomination.”

Allen was named dean of UWA’s College of Business and Technology in June of 2018 after having served as interim dean prior. She joined the UWA faculty in August 2008, becoming department chair in 2013 and associate dean in 2015. She is the 2013 recipient of the prestigious William E. Gilbert Award for Outstanding Teaching, selected by the UWA student body.

Richard Stimpson, Chairman of the Board, Leavell Investment Management, Mobile