We will kick off the new year with Bingo for Bucks!  Join us online for this event where $1000 of Tiger Bucks will be given away.  The host for the event will be Angie K.  If you have been to Disney World lately you have heard her sing Happily Ever After, the nightly firework show.

Do you know your trivia?  Here is your chance to prove it.

Drop by and build your own stuffed animal. 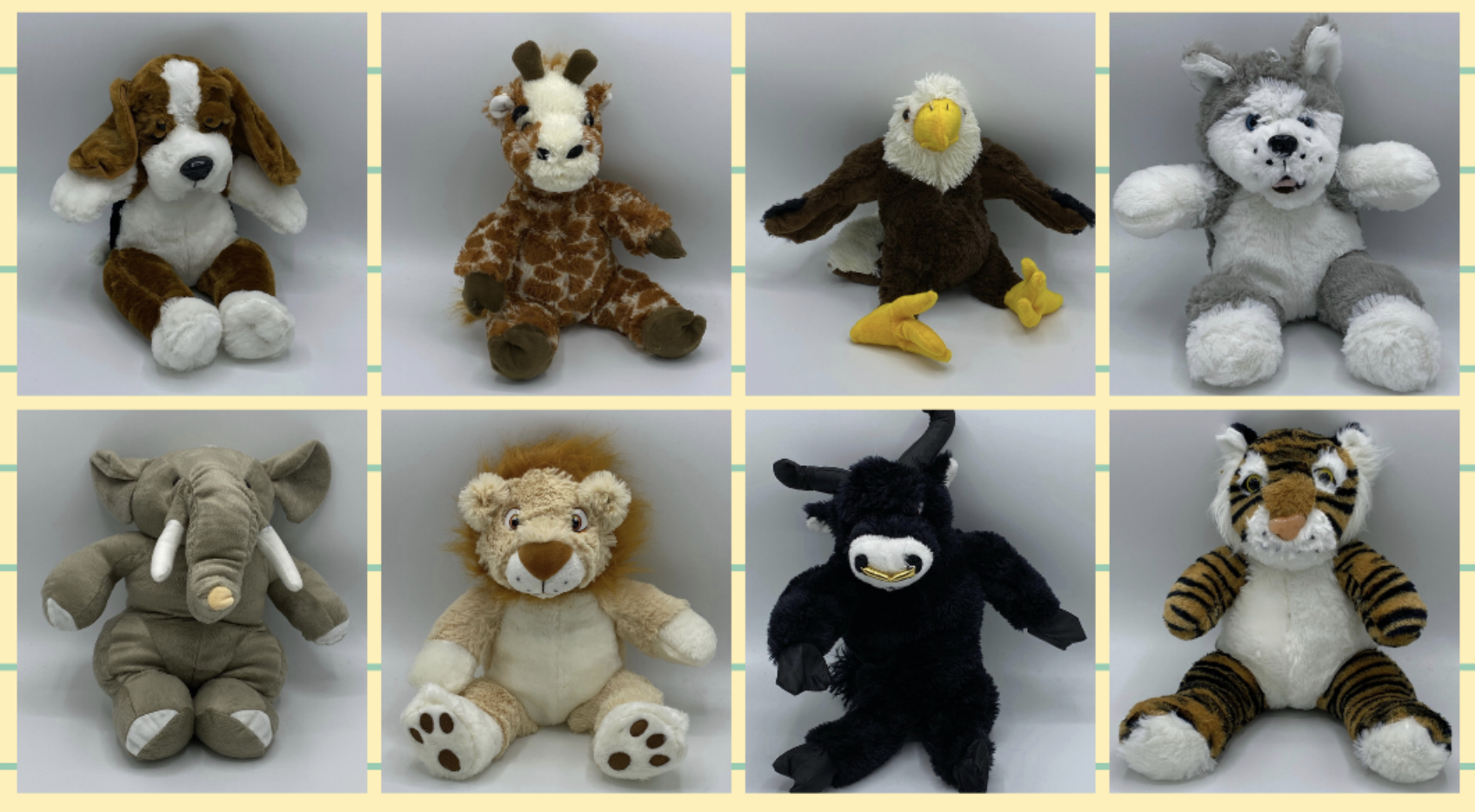 Celebrate Black History Month with us are we test your knowledge!

Be a part of an epic lip sync battle.  You will have the chance to win prizes and the sing the night away!

One of our greatest traditions is back!

Movie on the Lawn - Soul

Joe is a middle-school band teacher whose life hasn't quite gone the way he expected. His true passion is jazz -- and he's good. But when he travels to another realm to help someone find their passion, he soon discovers what it means to have soul. 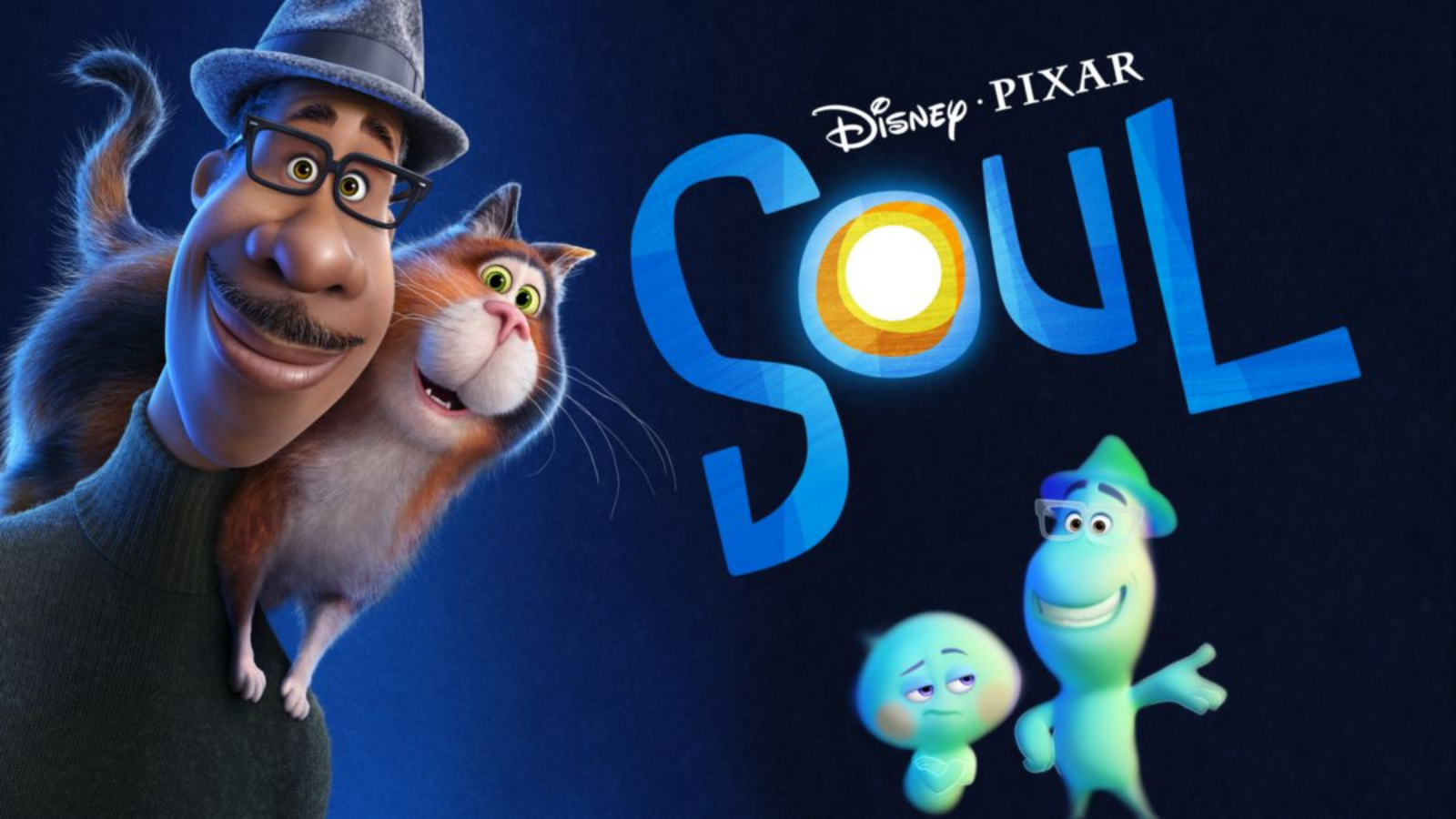 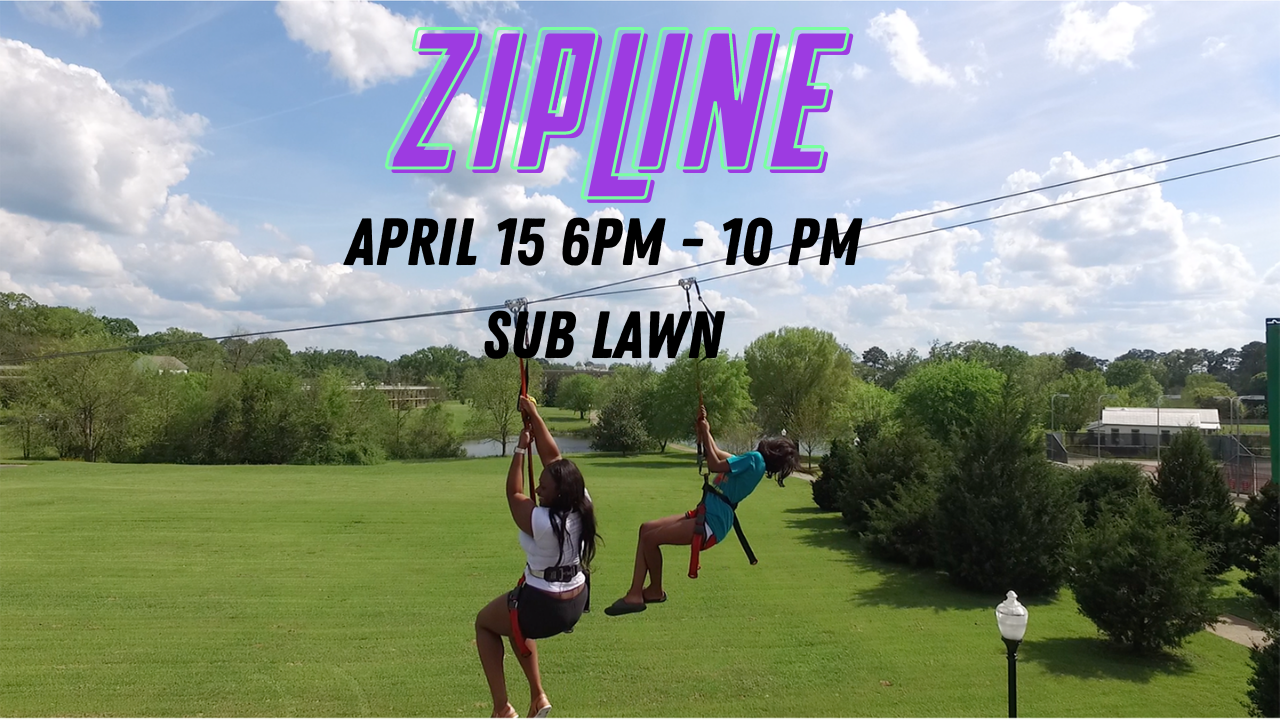 Be ready to take the jump and speed across the SUB Lawn!

Play real life hungry hungry hippos, take a shot on the hoop shoot or make your own sign! 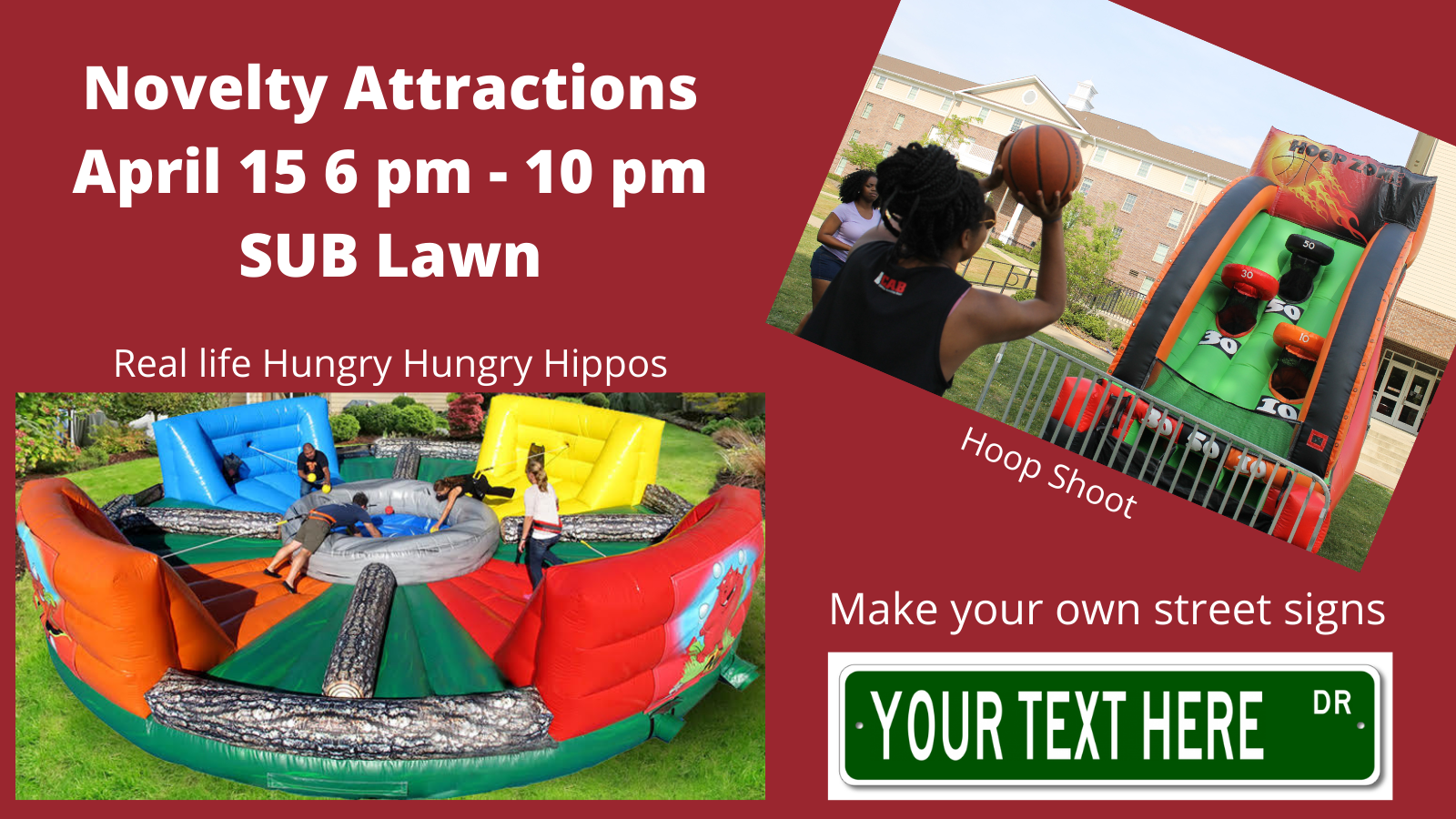 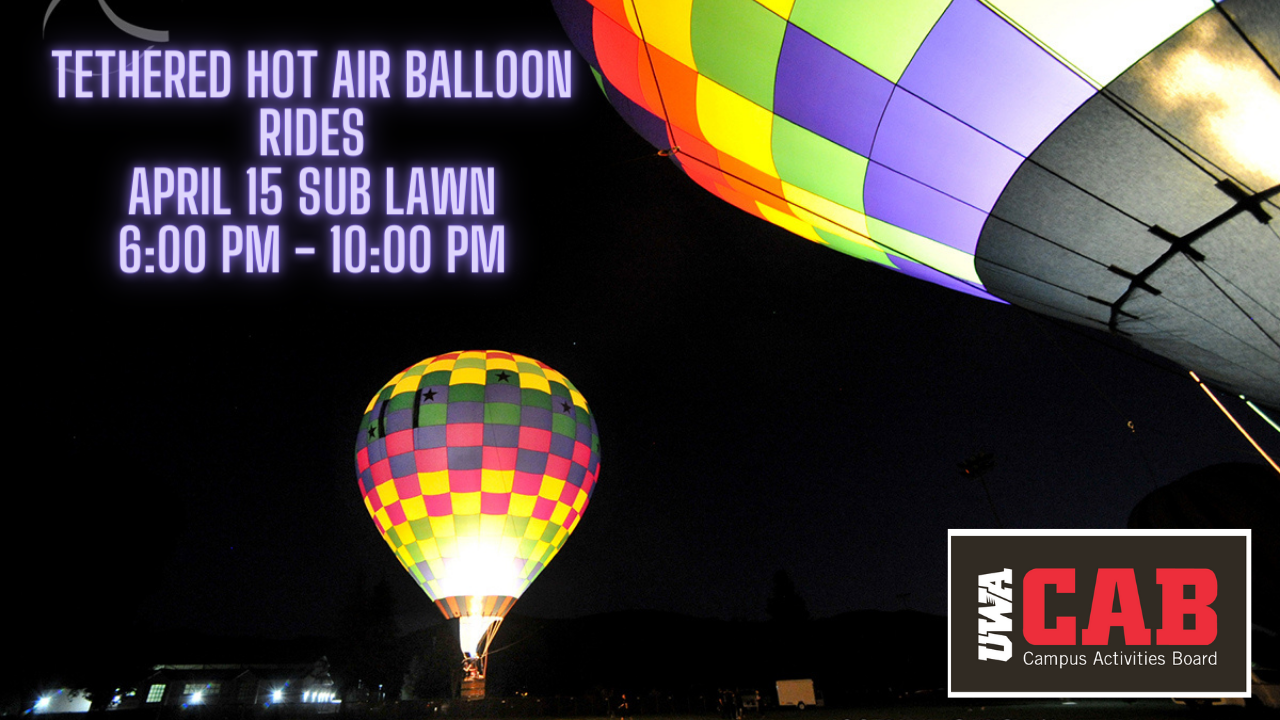 Up, up and away!  Really, how many times will you get to ride a hot air balloon on campus?

In 2017, her Disney duet with Jordan Fisher, 'Happily Ever After,' became the soundtrack to the nightly fireworks show at Magic Kingdom. The single has already amassed over 20 million cumulative streams. Angie has opened for artists like Jake Owen, Tanya Tucker, Sammy Kershaw, Trace Adkins, Melissa Etheridge, and more. 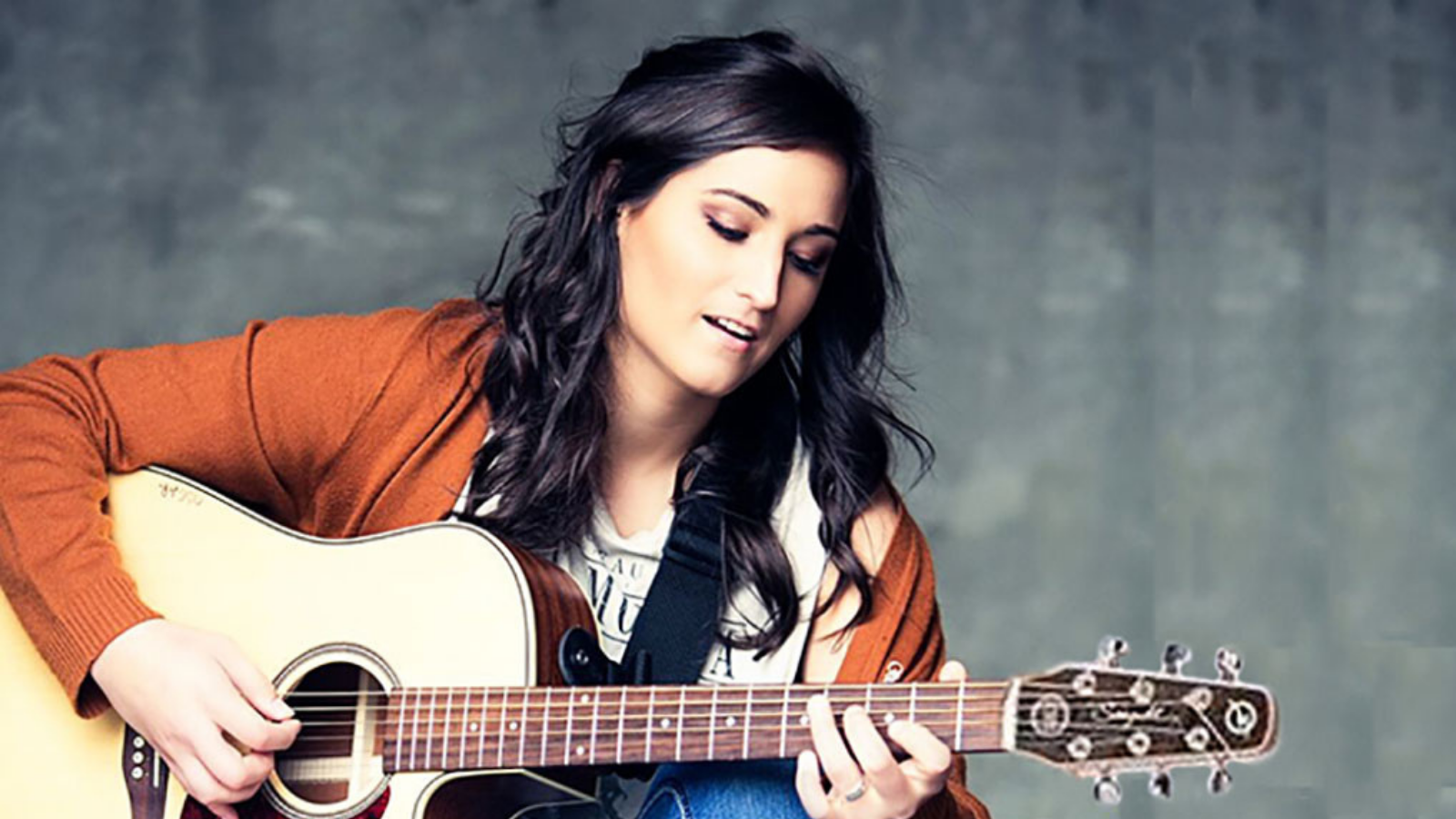