About the College of Liberal Arts   Office of the Dean

More valuable than ever

A degree in one of the liberal arts and sciences is more valued in the job marketplace than ever. Companies want people who can analyze data, work in creative teams, think critically and communicate ideas. They want people who can solve the kinds of problems that can't be fixed with rote thinking. And that is exactly the kind of person that a degree in one of the liberal arts can help you become. Read more on the benefits of a liberal arts education here.

Explore your options in the College of Liberal Arts > 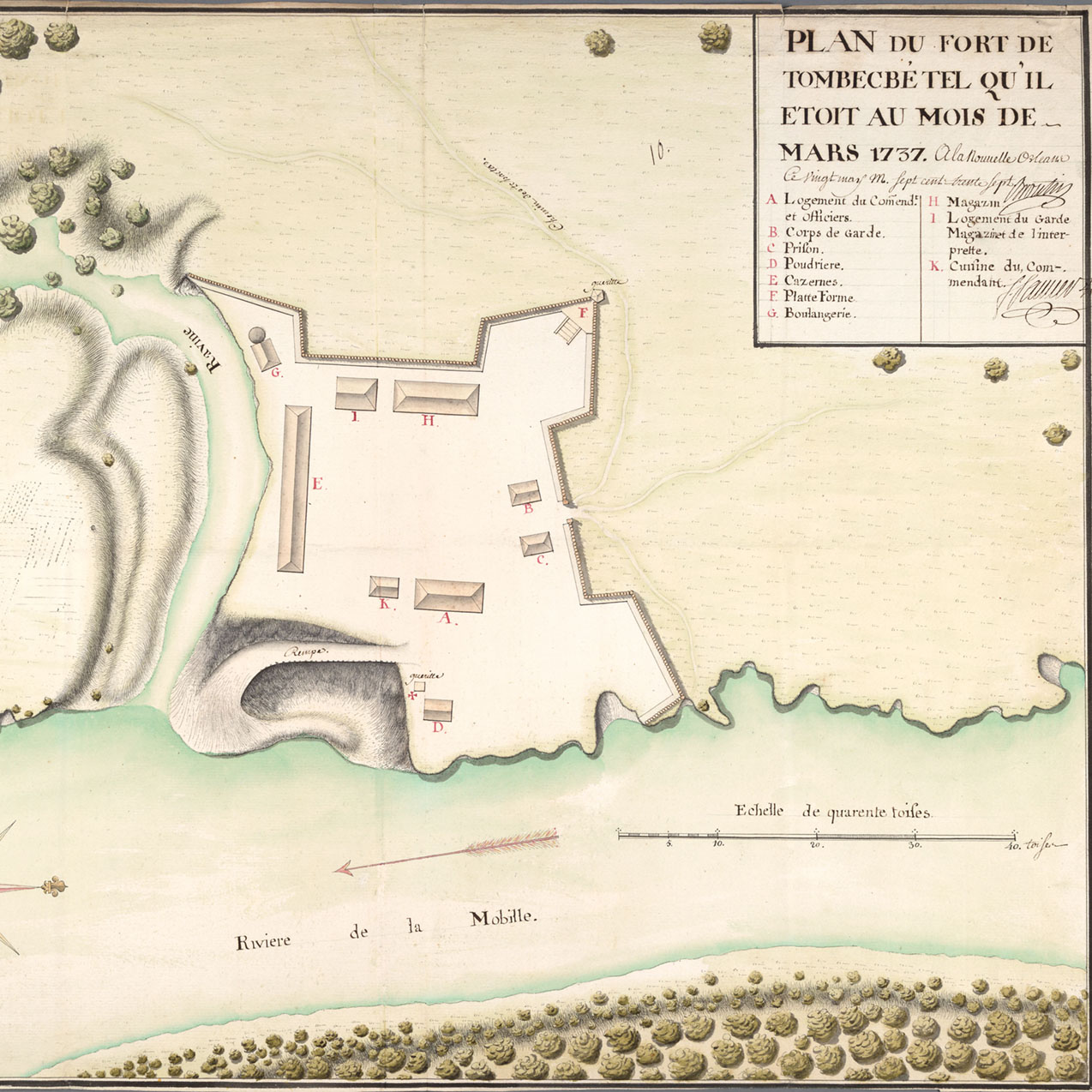 In 2010, when the University acquired the site of  Fort Tombecbe, the goals was simple: give students an opportunity to uncover history, literally.  This pre-Revolutionary War fort, built by the French but occupied at different times by the Spanish, the English and American armies played an important role in the battle between the world's great superpowers of the time.

Department of History and Social Sciences

Department of Languages and Literature 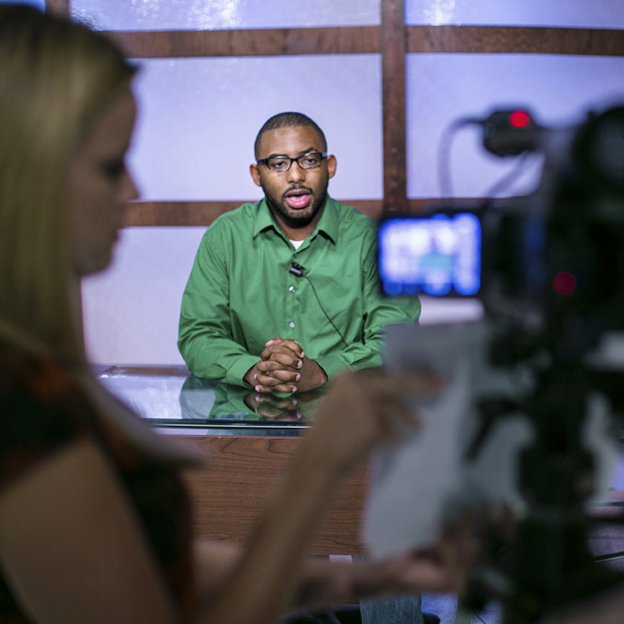 You'll hear a lot of talk that a degree in the Liberal Arts is a waste. Nothing could be further from the truth. The skills you'll learn in the College of Liberal Arts — the ability to think critically, to solve complex problems, to communicate effectively — these are the skills growing in demand in almost every industry. Whether you study Interdisciplinary Arts, English, Integrated Marketing Communications or Interdisciplinary Studies — you'll develop the skills and experiences you need to thrive.  Explore your opportunities in the Department of Communications, Department of Fine Arts and the Department of Language and Literature.

Maybe you are curious about people and why we behave the way they do. If so, maybe you'll find your path in Psychology or Sociology. In both programs, the skills and knowledge you'll gain can will help you succeed in both your career or in graduate school. Maybe your thing is history? The study of history can lead you to a wide variety of careers, from law to education to business. 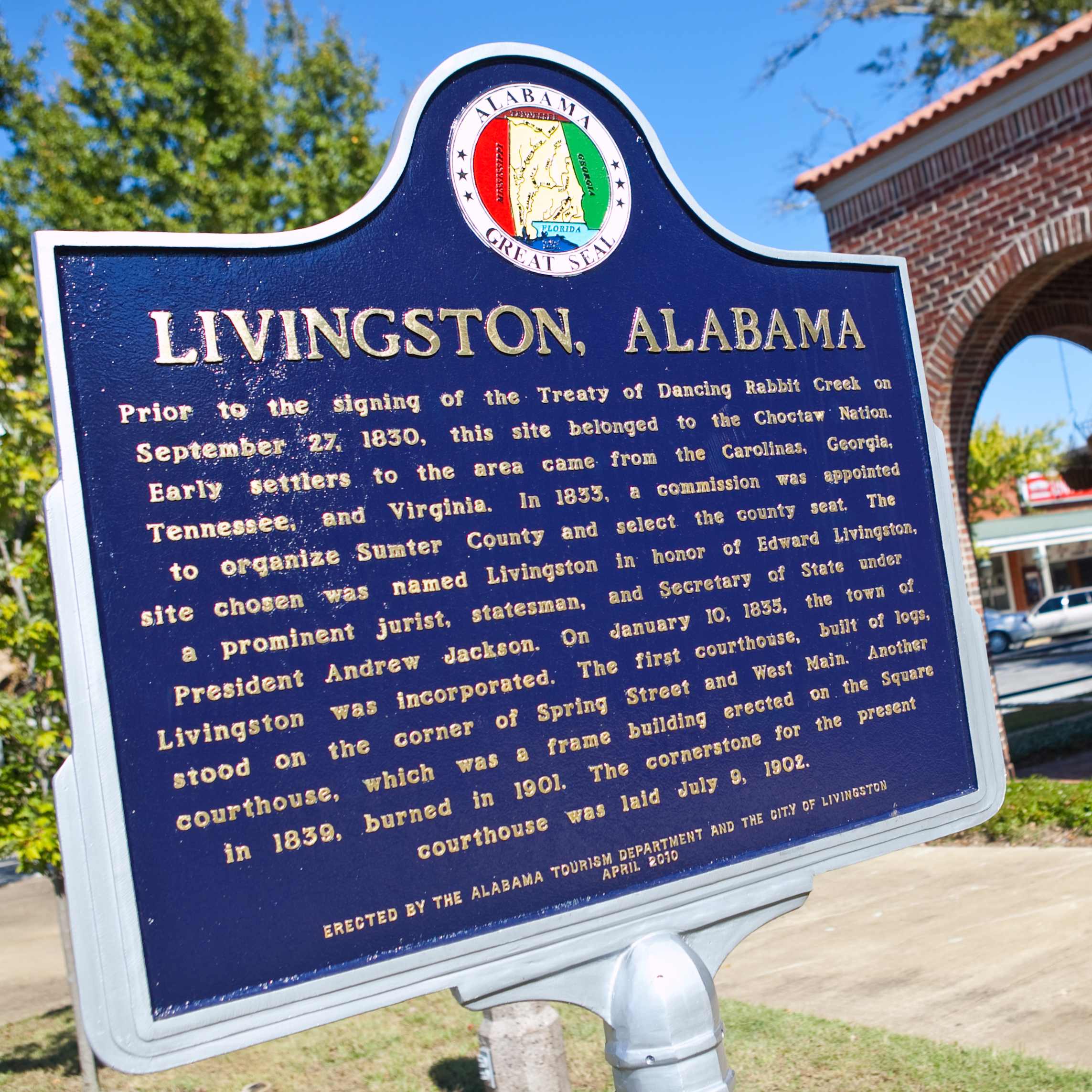