Dr. Gunnar Cazers was appointed as a tenure-track assistant professor in the Department of Physical Education and Athletic Training in August of 2013. He specializes in teaching courses in sport pedagogy, health and wellness, adapted physical education, and motor learning/motor development.

Dr. Cazers earned a Ph.D. in kinesiology with an emphasis in sport pedagogy from the University of Alabama in December 2009. Before coming to The University of West Alabama he was the chair of the Department of Health and Physical Education at Stillman College in Tuscaloosa, Alabama. He completed is master’s degree at Baylor University. Dr. Cazers received his undergraduate degree in his hometown at the University of Minnesota in Minneapolis. Before working in academia, he spent many years as a physical education teacher and coach in Minnesota, Germany, Texas, and Alabama. Besides English, he speaks German and Latvian. He holds active teaching licenses in MN, TX, and AL. 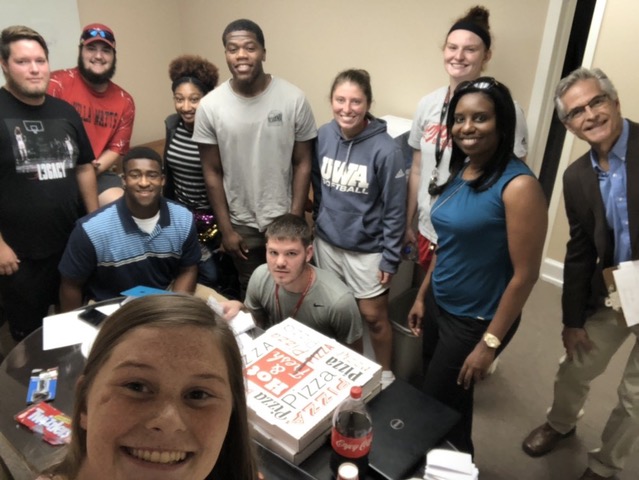